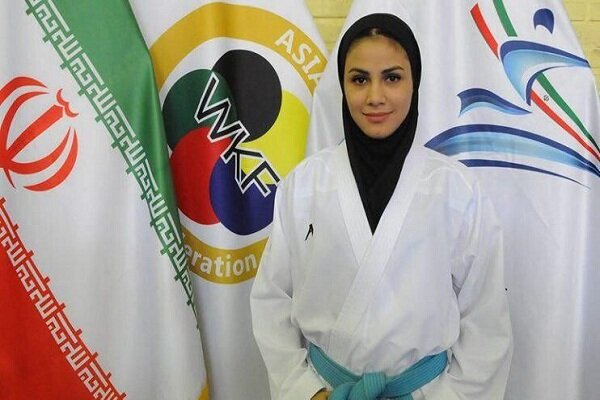 In the quarterfinals, she defeated her rival from Uzbekistan to push his way to the semi-final game where she beat Chinese Taipei’s Tsui-Ping Ku 5-0.