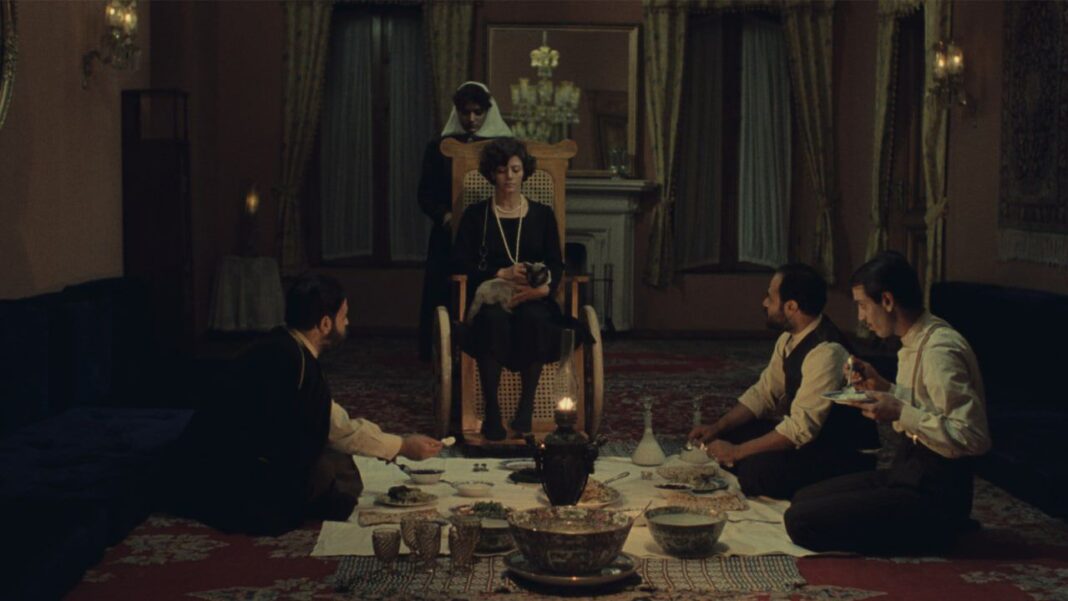 The Iranian masterpiece “Chess of the Wind” has been revived thanks to the efforts of Martin Scorsese's Film Foundation and with funding by Star Wars director George Lucas.

Under a project called The World Cinema Project (WCP), neglected films from around the world are being preserved and restored. To date, 46 films from Africa, Asia, Eastern Europe, Central America, South America, and the Middle East have been restored, preserved and exhibited for a global audience.

The Iranian film Chess of the Wind, directed by Mohammad Reza Aslani, was restored by The Film Foundation’s World Cinema Project and Cineteca di Bologna at L’Image Retrouvée laboratory (Paris) in collaboration with the filmmaker and Gita Aslani Shahrestani. Restoration funding has been provided by the Hobson/Lucas Family Foundation.
The 4K restoration of the film was completed using the original 35mm camera and sound negatives. Colour grading required meticulous work, notably reels 9 and 10 which called for an orange-tinting effect reminiscent of early silent cinema. The restoration was closely supervised by Gita Aslani Shahrestani and Mohammad Reza Aslani; the film’s cinematographer Houshang Baharlou also contributed to the grading process.

“Chess of the Wind” was only screened twice in Tehran in 1976, but presumed lost after the revolution in Iran.

Aslani’s gothic family thriller was found years later by his children in a junk shop. Now, painstakingly restored, its 4k quality has amazed many film lovers.

The film is critical of the Shah’s royalist government, showing the misfortunes of an heiress played by Fakhri Khorvash. Seeking to maintain her independence, she’s beset on all sides by greedy men – her stepfather, his nephews, etc. – who all seek to take her fortune from her.