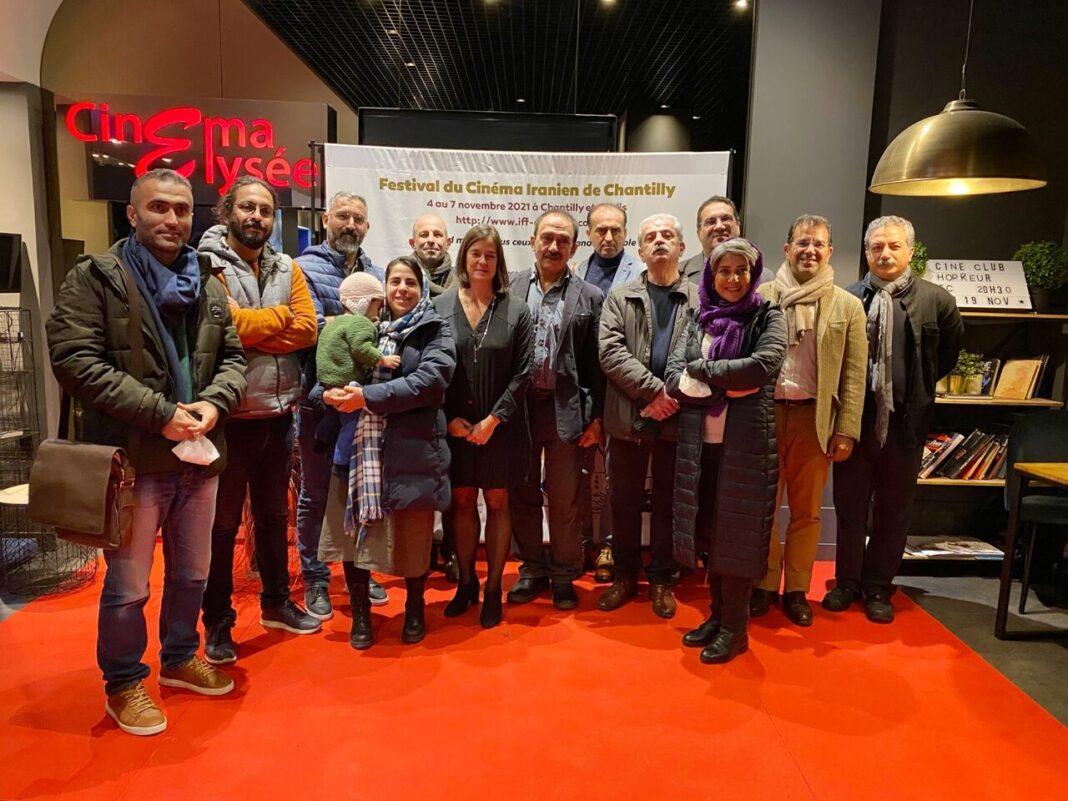 The Iranian Film Festival in France starts at the Elysee movie theater of Chantilly in the presence of the city’s mayor.

The festival was inaugurated with Christophe Tardieu, secretary general of the French state television group, French film enthusiasts and people of Chantilly in attendance.

While welcoming the guests on behalf of herself as well as the officials and representatives of this city, Mayor of Chantilly Isabelle Wojtowiez said, “I feel happy with the presence of Iranian directors in this city. Iranian cinema is known to us and we are happy to hold such a festival in Chantilly”.

Meanwhile, Tardieu described the Iranian cinema as exceptional, adding that it is very important the cinema has accomplished a lot in prestigious festivals around the world with the country being under sanctions.

He underlined the need to continue the Iranian Film Festival in the coming years and said Iranian directors are great artists in making films about the Iran-Iraq war and family issues, and “I, as a member of the jury who saw the films, believe the films were very good quality wise”.

The festival, which began on November 4 and will run until November 7, aims to introduce the talented directors of Iranian cinema and it’s being held in the two parts of competitive and non-competitive.