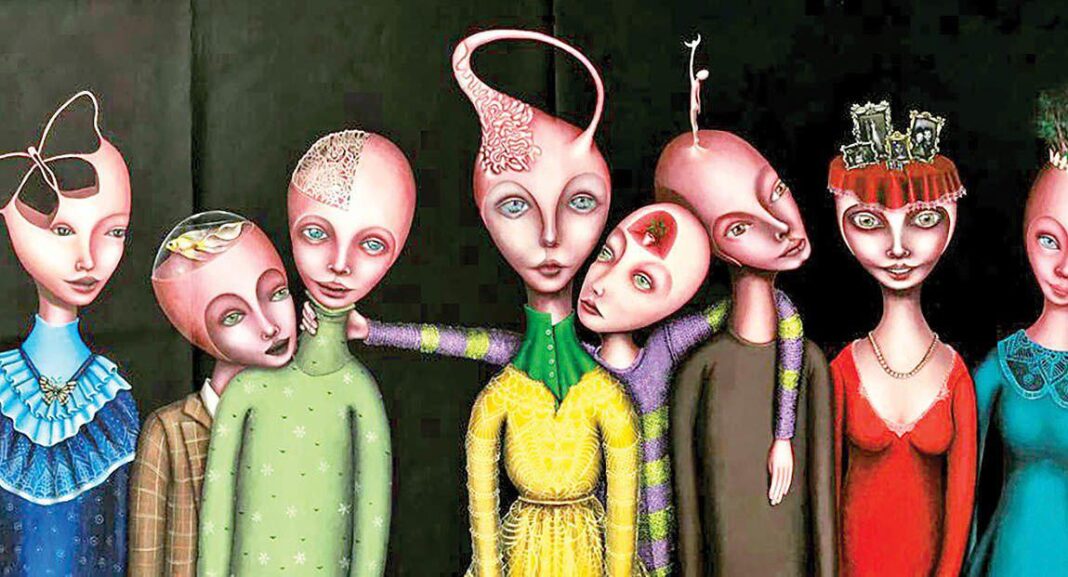 Iranian surrealist painter and senior research associate at Harvard University, Sara Ashrafi, has won the first prize at an annual gala held by the Massachusetts General Hospital for the best painting about the Alzheimer’s disease.

The Massachusetts General Hospital Frontotemporal Disorders Unit (MGH FTD) hosted an annual gala, “A Night with the Arts for FTD,” at the Royal Sonesta Boston hotel in Cambridge, Massachusetts, on October 18.

Held to support the Alzheimer’s disease and dementia research, the annual gala and art show was organized by Dr. Brad Dickerson, director of the MGH FTD Unit.

Artists and participants in this year’s gala displayed their works of art about the Alzheimer’s disease and frontotemporal dementia disorders.

At the conclusion of the art show, a painting from young Iranian artist Sara Ashrafi was chosen as the best work of art.

Ashrafi has held several exhibitions in various state-sponsored and private galleries in Switzerland and other European countries in recent years.

Sara began her art career as a painter by publishing works of art in Iranian daily newspapers, Kayhan and Abrar, when she was a teenager.

She creates extremely personal and surreal moods in her paintings, which reflect a broader aspect of human mentality and behavior despite appearing to be fantastical or personal.

“I was thrilled to be invited to participate in the show given its theme, because paintings about the patients with Alzheimer’s disease is very exciting for me. From my viewpoint, the Alzheimer’s disease endows the patients with extraordinary capabilities in exchange for the sufferings. They include flying in the reveries and breaking the boundaries of reality forever. The endless fantasies they (patients) would live with,” Ashrafi said of her painting.

“It was the only subject that didn’t need any research to know about. One can ask anybody and just listen to the memories that will be never forgotten,” she added.

Sara said she has painted acrylic on canvas to create the 200×85 cm painting that depicts eight figures, each carrying an element of the Alzheimer’s diseases above their heads.

“When I was painting each of those characters, I had no plan for the next one, and was just thinking about the only one I was working on, and this was challenging for me,” she added.

“When I talked to people and relatives about their memories of the Alzheimer’s patients, they had many similar experiences. For instance, the most important one was that most of the patients didn’t believe their real age, and were living part of their life in which they had better feelings, under the age of 30 in most cases. They are frozen in the most beautiful part of their life. That’s why I depicted all eight figures as young persons, some of whom may be 14 or 15 years old,” Ashrafi explained. 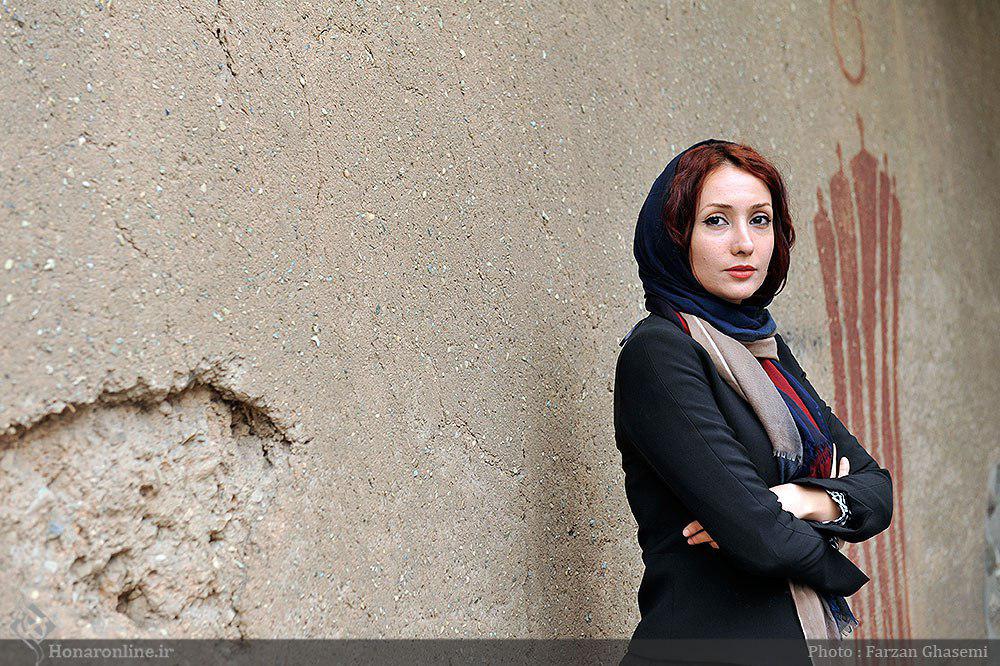 “I believe that dementia patients are like people that call you and want to show you stuff from an old small suitcase that are very precious to them. So I named the painting ‘The Small Suitcase of Dream in Mind’,” she added.

The Night with the Arts for FTD is more than a fundraiser. It celebrates the patients, caregivers, families, staff, clinicians and colleagues who make up the FTD community.

The annual event also provides an opportunity for families to create new memories of joy while living with frontotemporal disorder.