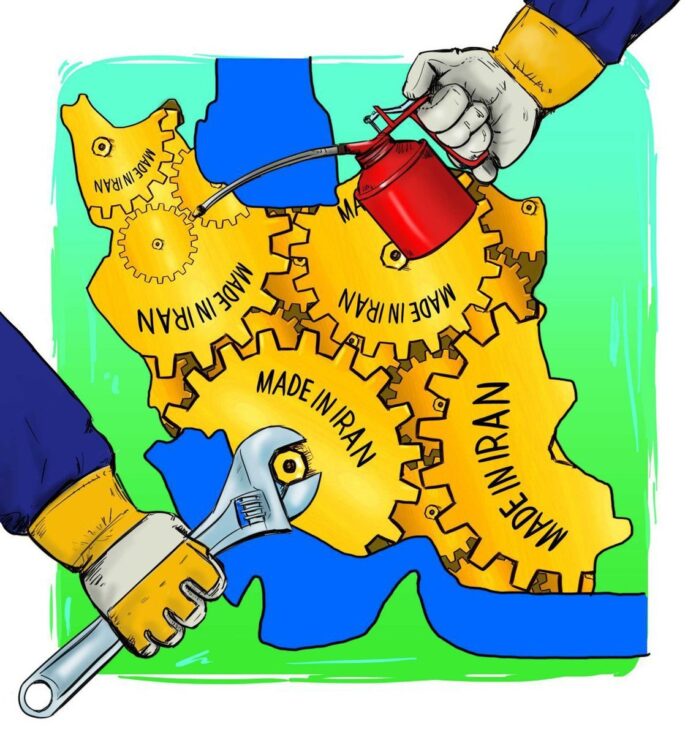 Iran’s Deputy Foreign Minister for Political Affairs Seyyed Abbas Araqchi has described the US sanctions against Iran as “useless and futile,” arguing that “relying upon our domestic capabilities our entrepreneurs will provide us with every product we need.”

“One and a half years since the US pulled out of JCPOA, today we have come together to prize our top entrepreneurs, whereas the statistics predicted destruction of Iran’s economy in less than three months,” said Araqchi, addressing a ceremony on Sunday.

He said “we had to resist the pressures to prove Iran’s power to everyone. The enemy did not avoid any pressure and added new sanctions, but it was the entrepreneurs who created redoubled economic capability for the country.”

Araqchi added “we do not deny the existing defects and weaknesses, but … I testify that many countries were amazed by how we bore up under the pressure of the sanctions.”

Iranian officials emphasize that the sanctions imposed by the US President Donald Trump since 2018 when he pulled out his country from JCPOA not only have failed to bring Iran’s economy to its knees, but also have led to many innovations and inventions by Iranian scientists and entrepreneurs.