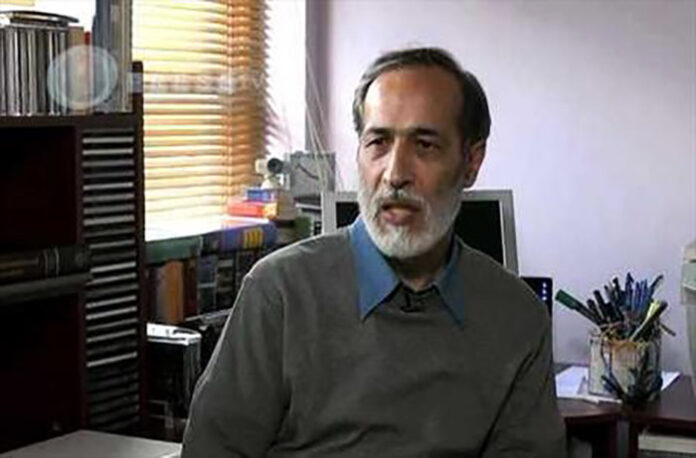 Nasrollah Tajik, a veteran Iranian diplomat, has talked about the way he was captured in October 2006 by the British police based on an order from the White House.

In a Farsi interview with Mizan, Tajik noted that he had moved to London in 2006 to continue his studies but during his stay in the British capital, he was captured by security forces under the flimsy excuse of seeking to purchase night vision cameras.

Tajik, a former Iranian ambassador to Jordan and a senior diplomat, says the arrest was based on an order from the US government.

Only two days after his capture, the Iranian diplomat was indicted by a British court and was about to be extradited to the US based on an agreement between London and Washington for extradition of criminals.

Immediately after the verdict was announced, Iran’s Foreign Ministry managed to convince the court to grant him a bail set at €500,000. However, after his release, Tajik was under house arrest for the next 6 years. Finally, on Sunday, 27 November 2016, the Iranian diplomat was exonerated of the charge.

He says on October 26, 2006, Scotland Yard forces invaded his house a few minutes after the call for morning prayers (dawn), and after 6 hours of interrogation, they said they were ordered by the US government to place him under arrest.

Tajik said he was later jailed in London with an addict who kept threatening he would kill him in order to receive a life sentence so he would stop abusing drugs.

The diplomat believes the main reason for his capture was that the US government had been given some information that showed he had played a role in the recruitment of new forces for the Lebanese Resistance Group Hezbollah.

He said the US government had also ordered his arrest on charge of hatching a plot to export military items including night vision camera and military equipment from the US to Iran without obtaining the required authorization.