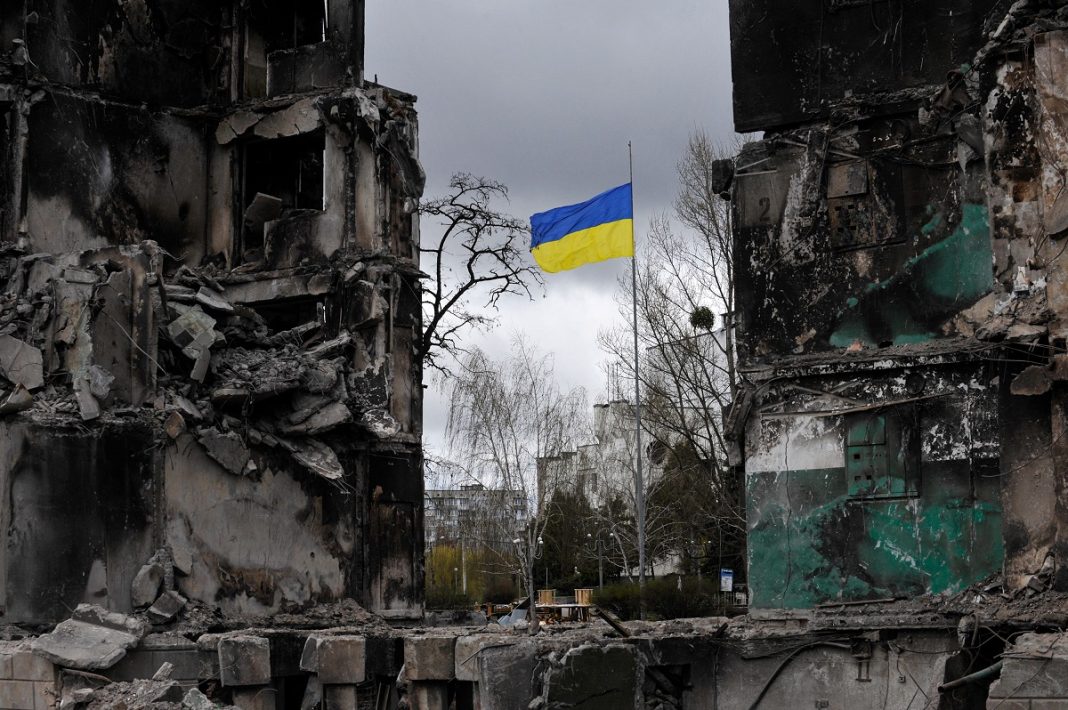 Iranian Defense Minister General Mohammadreza Ashtiani says the US and the West are to blame for the crisis in Ukraine.

Ashtiani said Washington and its Western allies are pursuing their unilateral and authoritarian policies in all strategic regions of the world and the situation in Ukraine is the result of such a vision.

He made those remarks in a meeting with the Commander of Pakistan’s Air Force, Air Chief Marshal Zaheer Ahmad Babar Sidhu, in Tehran.

Ashtiani also said the US occupied Afghanistan for 20 years and left the country hastily, causing chaos there.

He added that there is no doubt that the only way out of the current crisis in Afghanistan is the formation of an inclusive government in which all ethnic and religious groups have representatives.

Ashtiani noted that Iran views its ties with Pakistan as very important and considers Pakistan’s security as its own.

The Iranian defense chief also said Tehran wants expansion of ties in all areas with Islamabad.

He maintained that good efforts have been made in recent years to make  Iran- Pakistan border secure for trade activities.

He further called for expansion of ties with Iran in aviation and cooperation with the country in establishing security along the border.