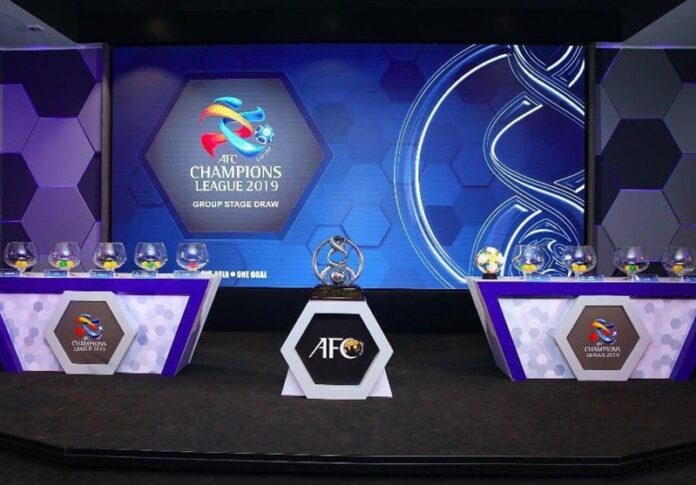 Iranian football teams Esteghlal and Persepolis learned their opponents at the group stage of the 2019 AFC Champions League (ACL) on Thursday.

The challenge for the group stage of the 2019 AFC Champions League was finalized following the competition’s official draw in Kuala Lumpur, Malaysia.

The Islamic Republic of Iran’s Persepolis, who lost 2-0 to Kashima Antlers on aggregate in this year’s final, will begin its campaign in the West Zone’s Group D where it has Qatar’s Al Saad SC, Saudi Arabia’s Al Ahli Saudi FC and the Play-off 1 (UAE/UZB/IRQ) winners for company.

As for Iran’s two other teams, Saipa will meet Minerva Punjab from India and Zob Ahan face winner of Al-Wehdat of Jordan and Kuwait’s Al-Kuwait respectively in the qualifying play-offs.