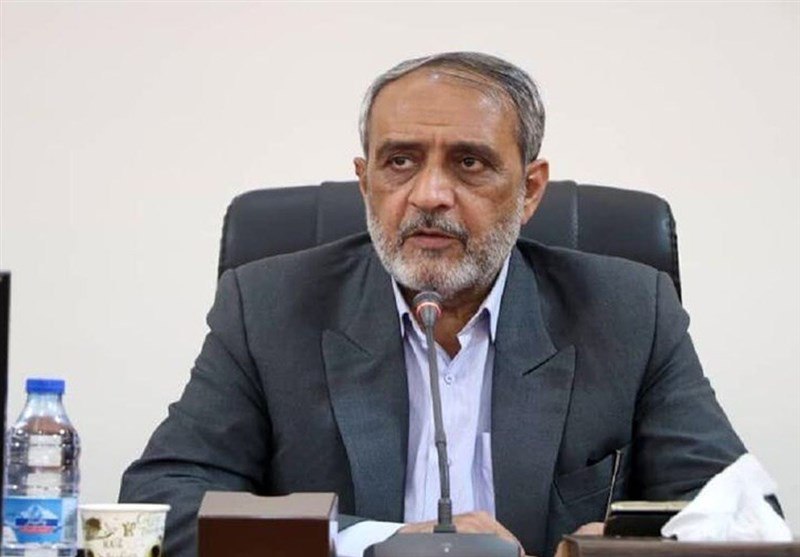 Acting governor of the Iranian city of Rafsanjan has been sacked from his post for what officials call insulting a journalist.

Ali Akbar Pour Mohamamdi was removed after footage emerged of a press briefing in which he angrily responded to a question from the reporter about alleged water supply by Pour Mohammadi to a famous person in Rafsanjan. The reporter also accused the acting governor of supporting the person, in response to which Pour Mohammadi threatened to “smack you in the chops if you say that again”.

Many other officials also reacted to the video including the director general for the press and internal news agencies of the Ministry of Culture and Islamic Guidance.

Iman Shamsaee said, “A journalist is the voice of the people and their ears and eyes…even if personal enmity is involved, officials must show restraint and be polite”.