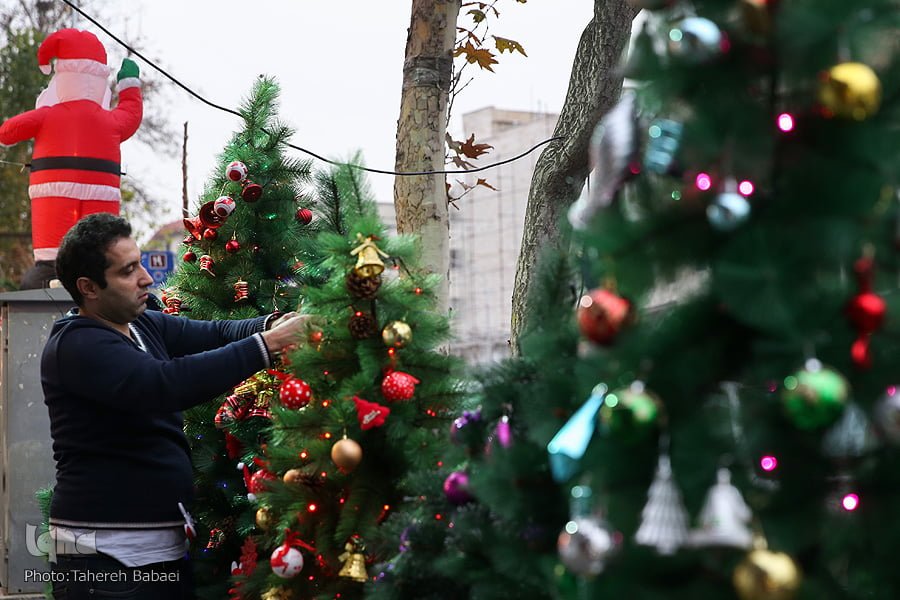 On the eve of the New Year, streets in Christian neighbourhoods in central Tehran are filled with people doing Christmas shopping.

The celebrations for the coming of 2019 were started in Iran and other countries on Monday, the birth anniversary of Jesus Christ (PBUH).

In a predominantly Muslim Iran, Armenian Christians represent one percent of the population.

The majority of Christians live in the capital Tehran.

The following are ISNA’s photos of streets in Christian neighbourhoods: