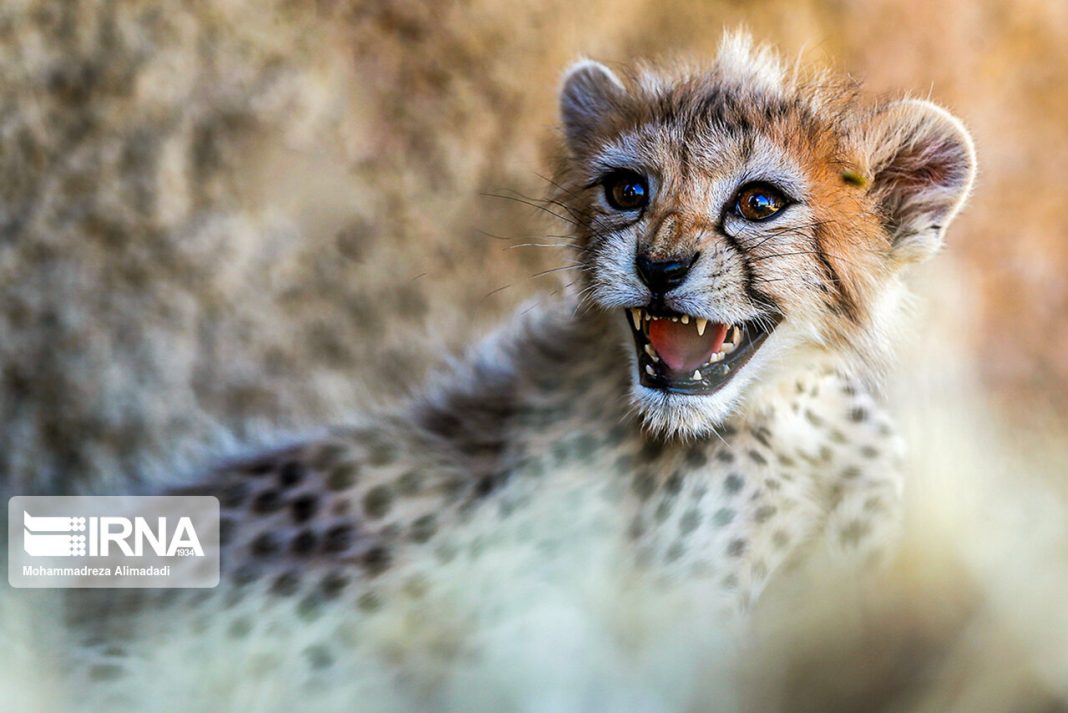 A new video footage of Asiatic cheetah cub Pirooz, who was born in captivity over five months ago in the Iranian capital Tehran, was released on Monday, following rumors that the cub had been kidnapped.

In the footage, playful Pirooz is seen along with a veterinarian who says the cub has been fed and is doing well and dismisses concerns over its safety and wellbeing.

The mother of the litter, named Iran, gave birth to the three cubs on May 1 in the first birth of its kind in captivity.

The first cub died apparently from “congenital malformation of the left lung” and the second offspring died two weeks later.

Officials took extra measures and put the third cub in intensive care to prevent the repeat of the past two experiences.