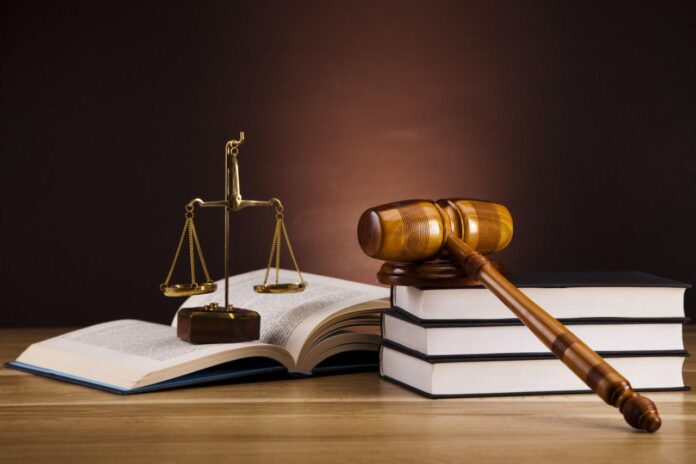 The Iranian corruption watchdog Justice and Transparency Watch has launched a petition website aimed at enabling the 80-million nation to issue demands from the government and other state organs.

The website, daad.ir, will help improve transparency of the government’s actions, which in turn leads to reduced government corruption, bribery and other malfeasance, said Ahmad Tavakkoli, the founder of the non-governmental organization.

Iranians can submit their petitions requesting demands that could be a priority for a huge number of people, and start gathering signatures after they are published on the website.

After there are enough signatories, the wining petitions will be pursued by the Justice and Transparency Watch, the Persian-language Tasnim News Agency quoted Tavakkoli as saying.

In the opening ceremony held in Tehran on Tuesday, a petition was published requesting the government to implement an article of the sixth development plan (2016-2021) that says it should publicise the pay and benefits for government employees.