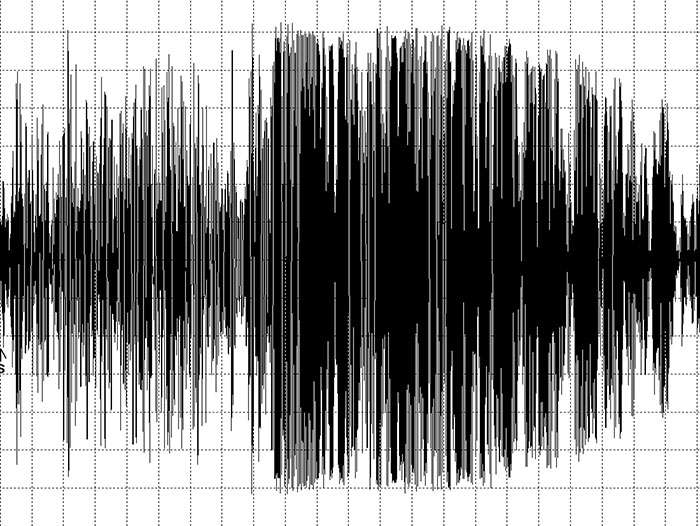 Dean of the Ferdowsi University of Mashhad says the Iranian university has started collaboration with the University of South Florida on earthquake studies.

Keyvan Hosseini told a press conference on Tuesday that “the main contents of this memorandum of understanding are in the field of research on earthquake data, especially quakes occurring around the city of Mashhad.”

He added that the School of Geosciences at the University of South Florida is one of the most advanced international science centres, and the signing of this memorandum can lead to joint valid research.

Meanwhile, Dr Ehsan Qaboul, the Director of Scientific and International Cooperation and Non-Iranian Students Affairs, also highlighted the University’s strategy of getting in touch with the best universities of the world with the aim of promoting its academic level. 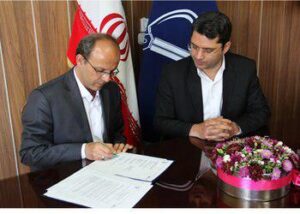 He stressed that the signing of this agreement in the area of earthquake studies could pave the ground for other scientific collaborations with the University of South Florida, a report by the Persian-language Mehr News Agency said.

Iran is one of the most seismically active

countries in the world, being crossed by several major fault lines that cover at least 90% of the country. As a result, earthquakes in Iran occur often and are destructive.