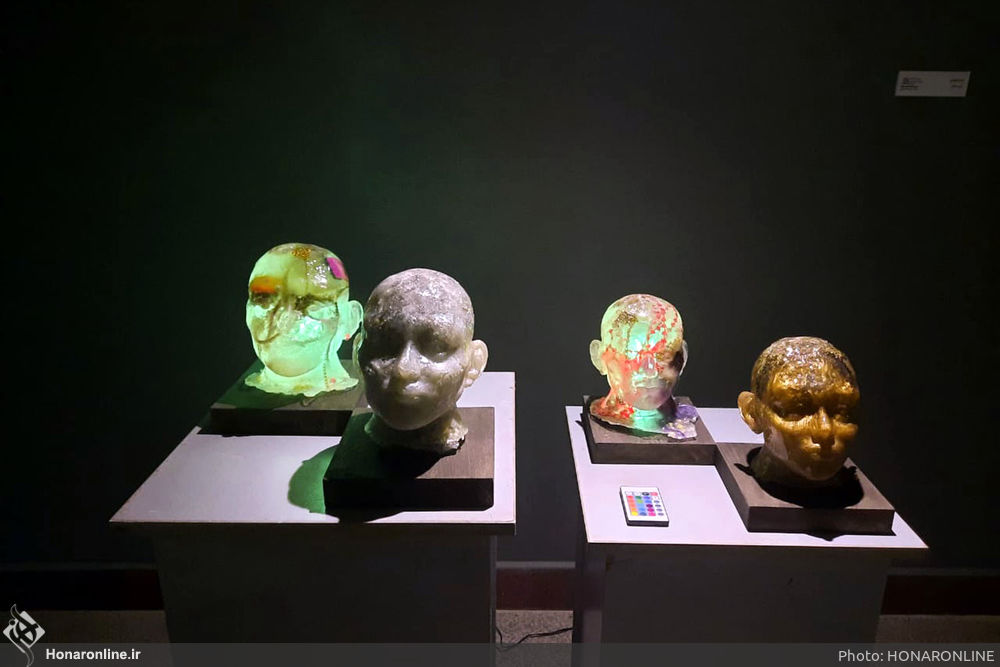 The event kicked off on Friday with over 300 artworks on display at Saba Art and Cultural Institute in the Iranian capital.

Mehr News Agency quoted officials at the event as saying that the artworks were paintings, statues and photos and also new works of arts.

This year’s exhibition was entitled “New View, New Expression” and it sought to offer a new meaning for art and pave the way for displaying, selling and supporting works of young and creative artists.

More than 3,000 artworks were received by the exhibition in the six months prior to the event and only 300 ones from 150 artists were chosen to contest.

The second visual arts event is however held on a non-competition basis and the jury selected two artists for each sector as winners of Sateen’s grant to the tune of 70 million rials.

The minor section of the exhibition is designated to Afghan artists.

The second Sateen expo will run until October22, 2021 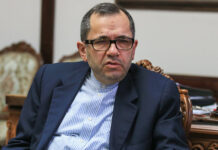 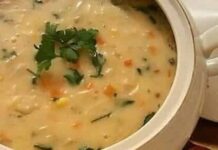 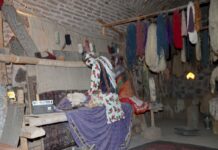 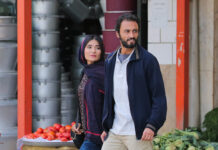