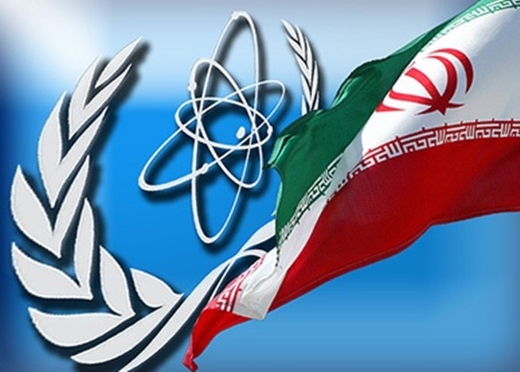 The letter came after the White House press secretary claimed that US or Israeli military officials will increase their capabilities by receiving information on the IAEA’s inspection regime.

Najafi’s letter came after Earnest on July 17 claimed that US or Israeli military officials will increase their capabilities by receiving information on the IAEA’s inspection regime throughout years that the Joint Comprehensive Plan of Action (JCPOA) will be implemented.

“Such statements are in violation of commitments of the governments on not threatening or using force according to the UN charter, and at a time when JCPOA has been recently finalized in a successful manner such remarks can seriously overshadow the fundamental principles needed for implementation of JCPOA which will kick off soon,” part of Najafi’s letter said.

It went to say that such statements threaten the IAEA’s role as stipulated in JCPOA because the IAEA has been asked to take the precautionary measures to maintain trade, technical and industrial secrets and other secret information acquired in the course of transparency measures.