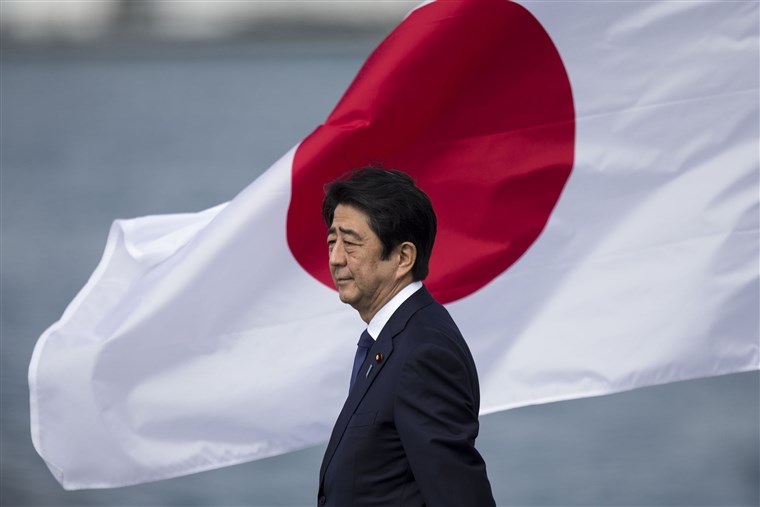 In a Friday statement on the Japanese prime minister’s resignation, Khatibzadeh said Tehran and Tokyo enjoy friendly and historical relations, and Mr Abe Shinzo has provided valuable assistance for development of relations between the two nations during both of his terms in office.

“The Islamic Republic of Iran stresses its resolve to reinforce its relations with Japan and appreciates Mr Abe’s attention to ties between the two countries,” the spokesman said, wishing health and success for Abe Shinzo.

He said he did not want his illness to get in the way of decision making, and apologised to the Japanese people for failing to complete his term in office.

The 65-year-old has suffered for many years from ulcerative colitis, an inflammatory bowel disease, but he said his condition had worsened recently.

He will remain in his post until a successor is chosen.