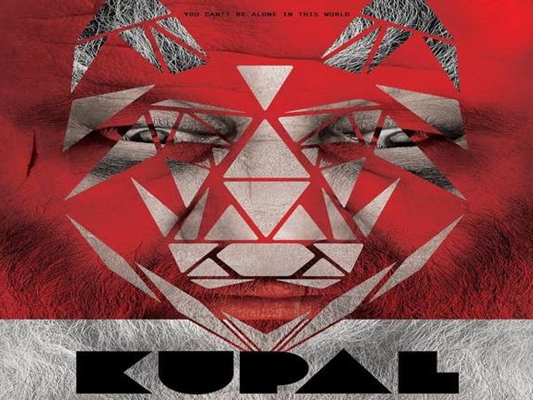 The film “Kupal”, directed by Kazem Mollaie, in its 30th international presence, managed to win the best film title for the seventh time. This time Kupal won the Grand Prize as the best film at International Competition Section of the Third Montreal Independent Film Awards in Canada.

Kupal is going to be screened within the coming days at the World Cinema section of the “22nd International Film Festival of Kerala”, one of the most important cinematic events in Asia, which will be held in India.

The film is the story of a hunter and a taxidermist, called “Dr Ahmad Kupal” who on the last day of the year faces an unexpected challenge.

It has to be mentioned that at the closing ceremony of Montreal Independent Film Awards, in which “Kupal” was screened, the short film “The Man Who Forgot to Breathe” by Saman Hosseinpour received the Grand Prix narrative Short.