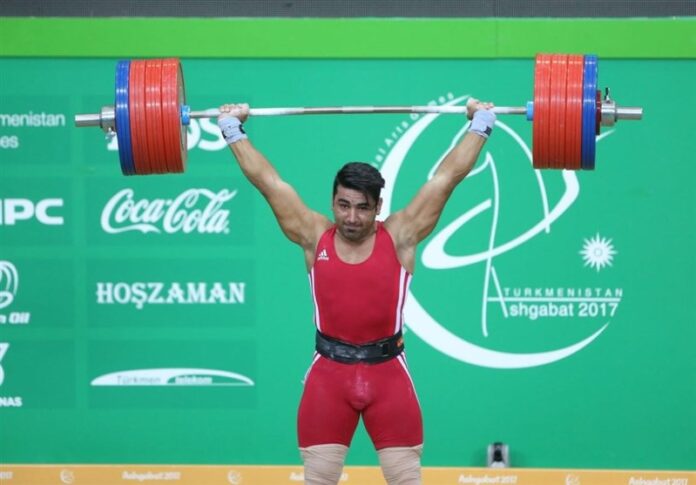 In the men’s 105kg event, Hashemi came out on top with 404kg after winning the snatch with 183kg and finishing third in the clean and jerk with 221kg.

Hashemi became the first world champion from his country in the category.

Mohammadreza Barari is Iran’s only other medalist in the men’s 105kg, claiming bronze in the clean and jerk in 2013.