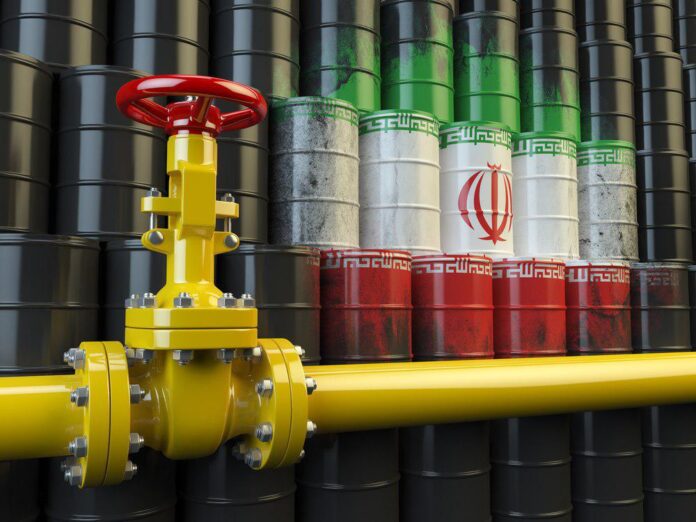 A top Iranian diplomat says the country’s implementation of its commitments under the 2015 nuclear deal is possible only if Iran’s oil sales and its access to the revenues are guaranteed by the European parties.

Deputy Foreign Minister for Political Affairs Abbas Araqchi made the comments when speaking to reporters in Slovenia following a visit to Paris.

He referred to his recent negotiations in Paris, saying the talks focused on how to secure revenues from Iran’s oil sales.

He said as Iran has announced time and again, it will snap back to full implementation of its obligations under the Joint Comprehensive Plan of Action (JCPOA) only if the country is able to sell its petroleum and use its income completely and without any limitations.

“France’s initiative is exactly in line with this,” said Araqchi.

He said he was told following French President Emmanuel Macron’s phone contacts that Europe should either purchase oil from Iran or offer Iran a credit line which is equal in value to the earnings from oil sales and which is secured through Iran’s oil sales and is, in fact, a sort of forward sale of petroleum.

“This way, if an agreement is reached, Iran will either sell the entirety of its oil, or receive a credit line and sell oil under futures contracts,” Araqchi said.

“After receiving the $15 billion, the Islamic Republic of Iran will be ready to hold talks with the P4+1 countries, but the reality is that there are still serious disagreements between the two sides on the agenda of these talks,” the top official noted.

He said negotiations are underway on determining an agenda, but have failed to produce any specific results so far.

“It is up to the Europeans and the US to decide whether Europe would buy Iran’s oil or purchase its under futures contracts or give Iran a credit line for that,” he said.

“In our opinion, [Iran’s] returning to full implementation of [its obligations under] the JCPO will be subject to the receipt of [a credit line worth] $ 15 billion for a period of 4 months; otherwise, Iran will continue to scale back its commitments,” the deputy foreign minister said.

Araqchi said he believes the Europeans are unlikely to be able to take effective steps by September 7, 2019, in which case Iran will begin the third phase of reducing its obligations under the JCPOA.

“This phase will include an important part of Iran’s commitments, and [the measures Iran is going to take in this phase] will be announced in due time,” he said.

He further referred to rumours suggesting a possible meeting between Iranian President Hassan Rouhani and his US counterpart Donald Trump on the fringes of the forthcoming meeting of the General Assembly of the United Nations, and said, “Such a meeting is not on the agenda at all.”

“As Mr. Rouhani has already stressed, not only is there no possibility of a bilateral meeting, but even there are no grounds for the presence of the US in Iran’s upcoming meetings with the remaining signatories to the JCPOA unless the US returns to the nuclear deal and lifts all nuclear sanctions,” Araqchi noted.

“The Islamic Republic of Iran will not hold talks with anyone on its red lines,” he said.

“From the Islamic Republic of Iran’s standpoint, no re-negotiations will take place on the JCPOA, but proper implementation of the nuclear deal could be the subject of the talks, given that the other side has seriously failed to keep its side of the bargain,” he noted.

“From Iran’s point of view, the issue is completely clear,” he said.