“Iran will not provide excuse for continuation of sanctions” 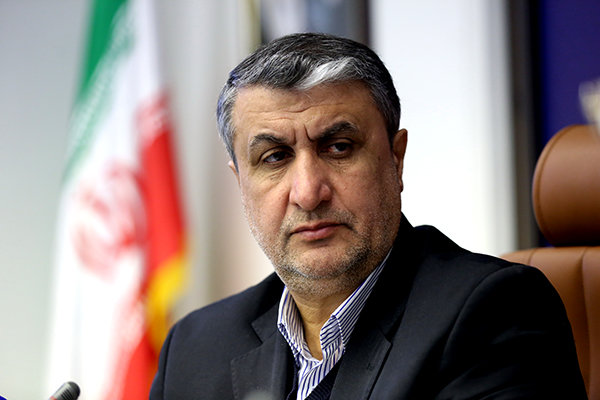 Iran says it has agreed with the International Atomic Energy Agency that an IAEA inspector would come with new cameras to the country as part of the ongoing probe into a June terrorist attack on the Karaj site.

The announcement was made by the director of the Atomic Energy Organization of Iran Mohamamd Eslami.

He said the Agency’s inspector would answer technical questions regarding the cameras in the presence of security and judicial officials so the case is complete.

Eslami said this is aimed at deriving a conclusion about factors involved in the terrorist attack on the nuclear site.

Eslami added that following these measures, the new cameras will be installed.

The director of the AEOI noted that the remaining issues will be discussed with the IAEA before the end of the year.

Eslami also said the goal is to end a campaign by ill-wishers including the Zionist regime who are constantly trying to make the IAEA worried about Iran’s nuclear activities with their psychological warfare and lies.

The head of the AEOI also referred to the attempts of Iran’s enemies to influence the talks in Vienna between Iran and the P4+1 group of countries by accusing the Islamic Republic of secret activities.

He said, “We will not play into the hands of the enemies who are trying to prevent the Iranian negotiating team from achieving its goal, which is the removal of anti-Iran sanctions”.