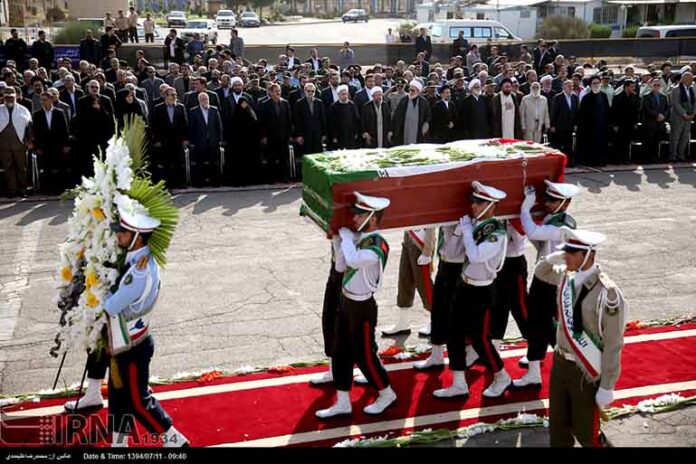 State and military officials have attended a ceremony to welcome home the bodies of Mina tragedy victims.

A ceremony was held in Tehran on Saturday to welcome the return to Iran of the bodies of 104 Iranian pilgrims killed in the Mina incident some ten days ago. Heads of the three branches of government, the Supreme Leader’s chief of staff as well as state and military officials were present in the ceremony which was held at the capital’s Mehrabad Airport. The Islamic Republic News Agency (IRNA) has released the following images of the homecoming of the bodies of Iranians died in the Mina crush: