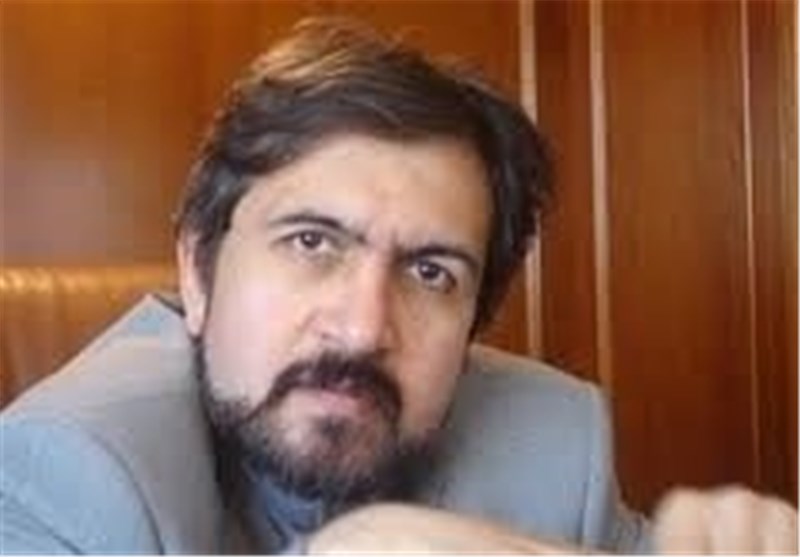 Iran announced that it has nothing to do with the US domestic disputes and regards Washington responsible for the implementation of US undertakings under a comprehensive deal between Tehran and six world powers.

“What is important to the Islamic Republic of Iran is the opposite party’s commitment to its obligations, and we have nothing to do with the US domestic issues,” Iranian Foreign Ministry Spokesman Bahram Qassemi said in a statement on Friday.

The statement came after the Republican-weighted US House of Representatives on Thursday voted by voice to pass two amendments to a financial services spending bill aimed at barring Chicago-based Boeing from selling commercial passenger aircraft to Tehran.

Qassemi criticized the US lawmakers’ measures, saying Washington is duty-bound to put right all measures that are inconsistent with last year’s nuclear agreement, also known as the Joint Comprehensive Plan of Action (JCPOA).

He said sensitivities and inter-party blackmailing in the US on the verge of the country’s presidential election are understandable, but the irreversible outcomes of such differences among US parties and the lack of commitment to JCPOA obligations would backfire on themselves.

Iran and the Group 5+1 (Russia, China, the US, Britain, France and Germany) reached the landmark nuclear agreement on July 14, 2015. The deal ended international economic sanctions against Tehran, allowing airline manufacturers to re-enter the market.

Head of Iran’s Civil Aviation Organization (CAO) Ali Abedzadeh said in June that Tehran and US aerospace giant Boeing have reached a deal for the purchase of 100 aircraft in a bid to upgrade the country’s aging fleet.

Back in January, Iran had also signed a major deal worth $27 billion with aviation giant Airbus to purchase 118 planes from the company. The deal with Airbus was sealed during a state visit to Paris by Iran’s President Hassan Rouhani.

Iran has a fleet of 250 aircraft, of which 90 are grounded due to the economy or missing parts, Managing Director of Iran Air Farhad Parvaresh said recently.

Of that total, 80 percent will need to be renewed in the next decade, he said, adding that growth could add even more jets to Iran’s shopping list.