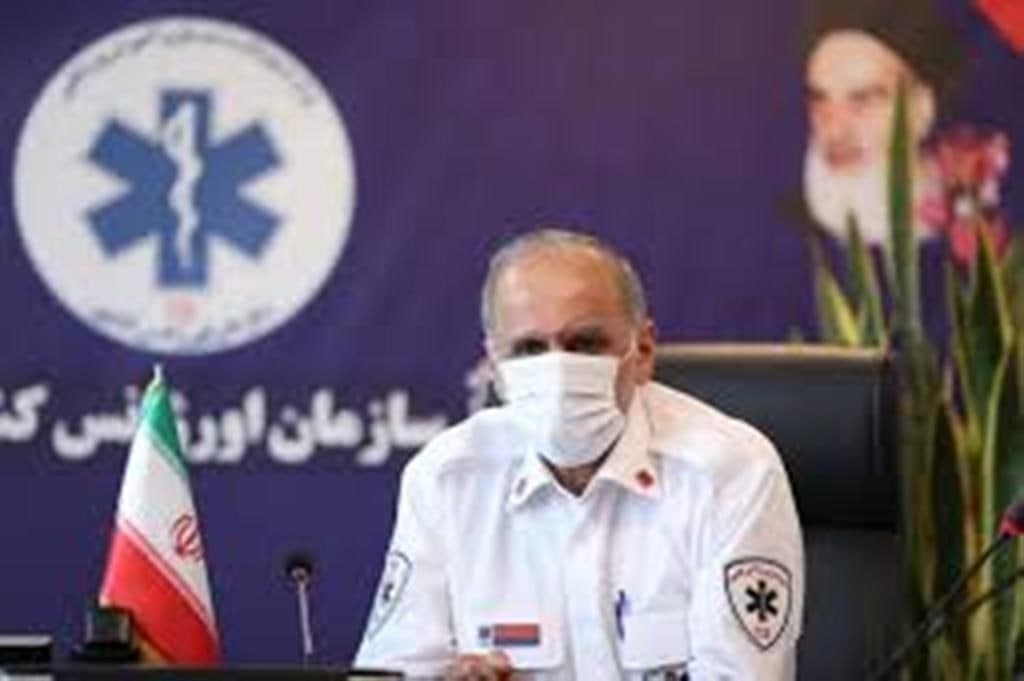 Iran’s First Vice President Mohammad Mokhber has paid an overnight visit to the quake-hit areas of the southern province of Hormozgan, after a 6.4-strong earthquake hit the area.

Mokhber said upon arrival in Hormozgan that his visit is meant to monitor the situation and sympathize with the victims.

He, and his accompanying delegation including the health minister, then visited some of the worst-hit villages, including Western Gishan, Rezvan and Fin.

The village of Fin was the epicenter of the earthquake, which hit the province in the afternoon on Sunday and was felt across the Persian Gulf in the United Arab Emirates and Saudi Arabia. It was followed by a magnitude 6.3 tremor in the same area. Many aftershocks have so far been recorded in the area.

Meanwhile, the director general for crisis management in Hormozgan province said electricity and water supply to all affected areas were restored on Sunday night.

Latest figures by the Medical Services Organization of Iran show the tremor injured 70 people, 22 of them remain in hospitals. One person also lost his life in the quake.