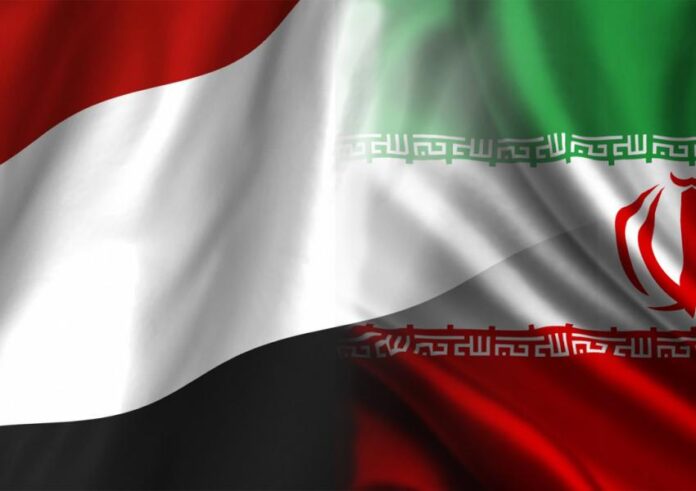 During the videoconference talks held on Sunday, Abdullah expressed his gratitude to Iran for its political support and humanitarian aid to Yemeni people.

He also presented a report on the latest measures adopted by the Yemeni National Salvation Government on the international stage as well the correspondence made with the UN in order to record the crimes committed by the Saudi-led coalition, including the perpetuation of aggression as well as the seizure of ships carrying fuel and food amid the coronavirus pandemic.

Khaji, in turn, touched upon Tehran’s fundamental position which highlights the political settlement of the Yemen crisis.

He said the Islamic Republic of Iran will tap into its full potential to defend defenceless Yemeni people on the international stage via numerous regional and international consultations.