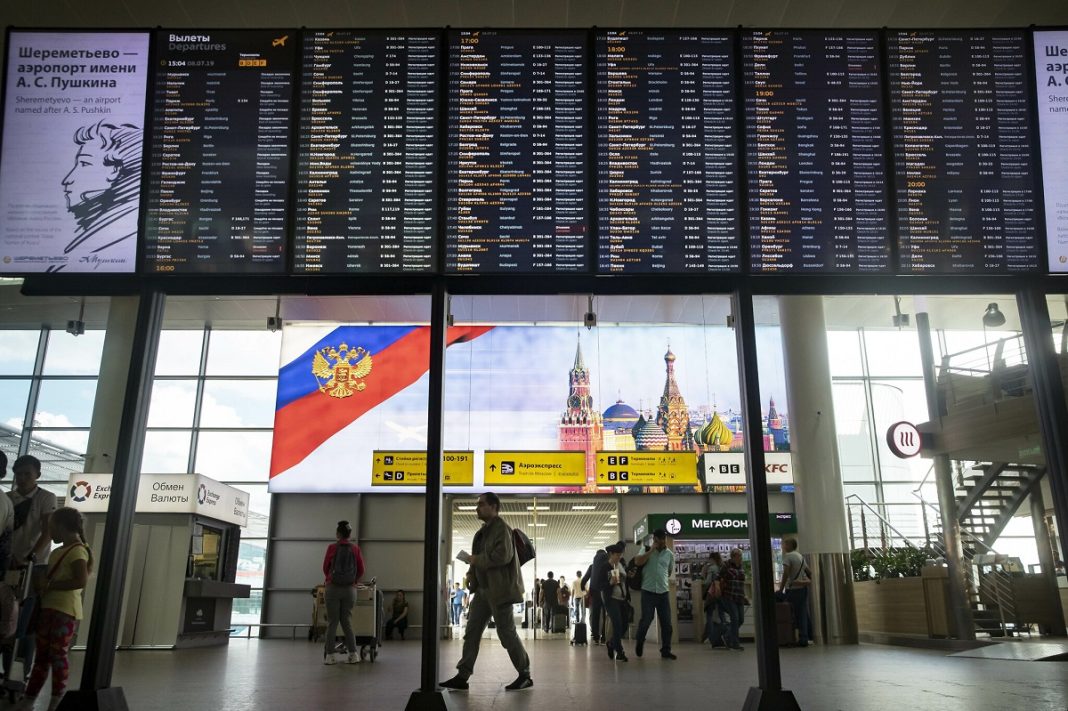 The Iranian foreign ministry’s deputy for economic diplomacy has described relations with Russia as strategic calling for a focus on energy, trade and transit sectors to build on a surge in ties which he says saw a jump over the past months.

“Russia has published a list of its demanded needs and Iran has the capacity to export many of those items, and this can lead to a considerable growth in Iran’s exports, and is a suitable method for payment of Iran’s debt to Russia,” Mahdi Safari said.

The official also talked about a number of measures the government is taking to ease economic relations with Russia.

Safari said visas will be possibly lifted for Russian businessmen with the aim of increasing investments.

He added that the creation of a ruble-based banking mechanism with Russia’s allies as well as an agreement for creation of a customs green route is also on the agenda.