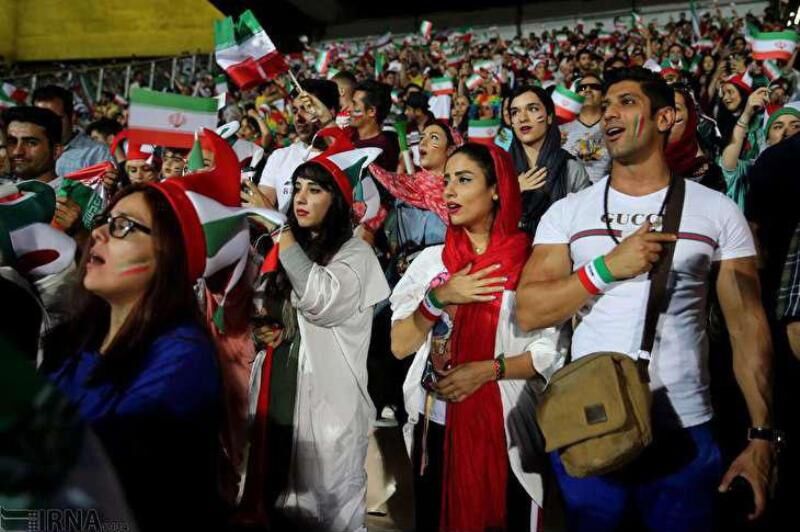 Vice President of Iran for Women and Family Affairs has lauded the admission of women to football stadiums as an important step forward for the protection of women’s rights.

In an interview with Iran daily, Masoumeh Ebtekar said the Iranian women have been finally allowed entry into football stadiums after two years of efforts to prepare the necessary infrastructures.

She said more than 4,000 tickets have been sold to women as of Saturday for Iran’s upcoming match against Cambodia in a home game of the FIFA 2022 qualifying competition, noting that although the number of the seats allocated to women is very low in comparison to the 100,000 seats available at Tehran’s Azadi Stadium, this is yet the result of “very positive steps” that have been taken in recent years.

Ebtekar said the administration has been struggling to fulfill the women’s demands in compliance with the law, religion, and regulations, citing a recently-approved law that allows children with an Iranian mother and a non-Iranian father to obtain the country’s citizenship.

She also called on the spectators and football fans to take the presence of women in the stadiums into consideration, stressing that the sports arenas must be among the healthiest parts of the society.

In September, president of football’s world governing body, FIFA, said his organization has been assured by Iran that women will be allowed to attend men’s football matches from the next international game.