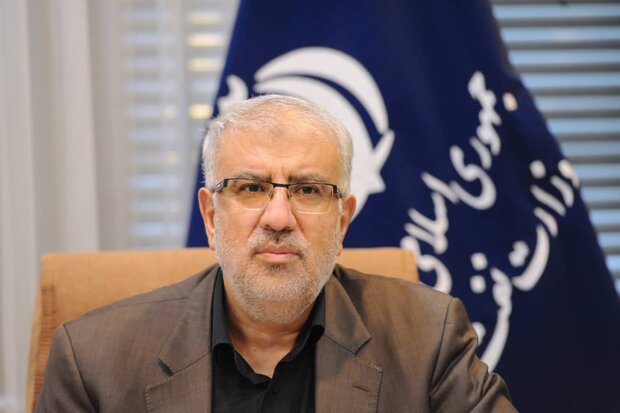 Iran has signed a number of memoranda of understanding with Venezuela to overhaul and renovate the Latin American country’s oil refineries and gas processing plants.

Iranian Oil Monister Javad Owji said on the sidelines of the meeting of the Gas Exporting Countries Forum in Doha on Tuesday that Iran has signed some agreements with a number of GECF member states including Venezuela.

He also said that Iran has agreed to help develop Venezuela’s gas and oil fields.

Venezuela is one of the largest exporters of crude oil and has the world’s largest proven oil reserves largely untapped. It also has about 3% of the world’s total natural gas reserves.

The Latin American country has long been subjected to U.S. sanctions making it difficult to attract investment. Venezuela say the United States is trying to control its resources.