Iran Urges US to Immediately Release Scientist Infected with COVID-19 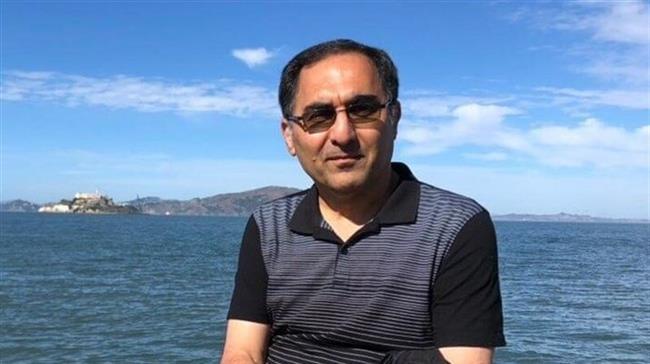 Iran’s Judiciary has urged the United States to immediately release Sirous Asgari, the Iranian scientist who has contracted the novel coronavirus in a prison in Louisiana.

Asgari, a professor of material sciences at Sharif University of Technology, has remained behind bars in the US despite having been exonerated in a sanctions trial.

The scientist recently contracted the new coronavirus after he repeatedly drew attention to his fragile health and called for his release from the “dirty” and “overcrowded” jail facility, his lawyers told The Guardian.

In comments on Friday, Secretary of the Iranian Judiciary’s High Council for Human Rights said only the immediate release of Dr Asgari can allay concerns about his health.

“We are worried about the health conditions of all Iranians jailed in American prisons; however, the news of the infection of the Iranian thinker … has added to our concerns,” Ali Baqeri Kani said.

“We are following up his release through relevant authorities, because concerns about his health can only be allayed if he is immediately released,” he noted.

He also pointed to the reports of dire conditions in US prisons and said, “The Iranian scientist’s underlying respiratory illness has made concerns about Dr Asgari’s health even more serious.”

“Therefore, we ask the Iranian Foreign Ministry to expedite its efforts to have him released by using all its political, diplomatic, and legal capacities,” he added.

Asgari has repeatedly pleaded for his release since March, complaining about unsanitary detention conditions and overcrowding at the Louisiana facility, where he is being kept.

Coughing violently and suffering from a fever, Asgari told The Guardian in a phone call that the detention center was even taking in more inmates rather than releasing some as a precaution to stop further spread of the outbreak.

He also said the US Immigration and Customs Enforcement (ICE) had refused to notify him about his positive test results, adding that he only learned about his infection from his lawyers and family members on Tuesday.