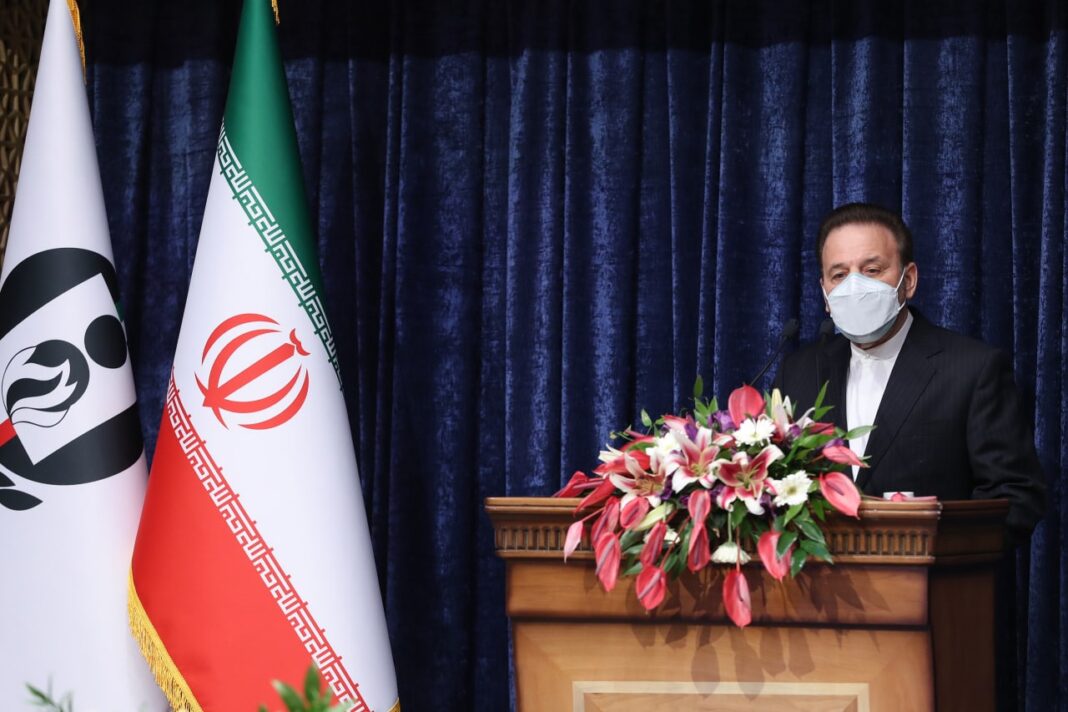 A senior Iranian official has called on all countries, especially those in Europe, to seriously discharge their responsibility in fighting narcotics.

Chief of Staff of the president’s office Mahmoud Vaezi said fighting drugs is a common responsibility of the global community.

“The common responsibility of the international community in fight against illicit drugs requires that all countries play their role well and seriously,” said Vaezi at a meeting on the measures adopted by Iran in fighting narcotics.

“The country’s officials have consensus on fighting drugs,” he added.

“Although Iran is a route through which narcotics pass, and is not a destination for them, the country has sustained the highest costs for fighting illicit drugs,” he added.

“Despite the problems caused by the United States’ illegal sanctions and the coronavirus pandemic, Iran has moved full steam ahead with its campaign against illicit drugs and narco-trafficking,” Vaezi explained.

He then urged Europe to work more seriously in the fight against drugs.

“As a destination for drugs smuggled from the region, Europe should be more sensitive and have more serious cooperation,” he said.