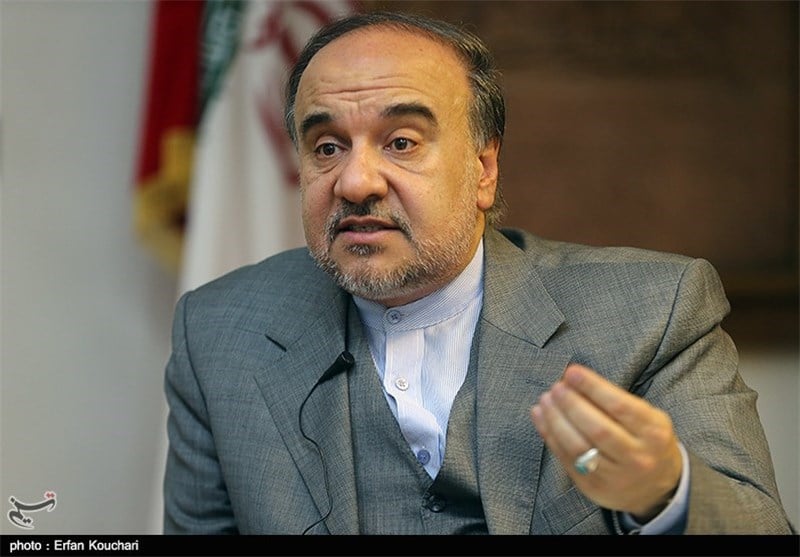 Iran’s Minister of Sports and Youth Affairs Masoud Soltanifar advised Saudi officials to draw a line between politics and sports, reminding the kingdom of the many interests it shares with Iran in the region.

“We share a lot of common interests with Saudi Arabia in the region strategically,” Soltanifar said on Wednesday.

Attributing the political disputes in the region to acts of provocation by the Israeli regime, he expressed the hope that Saudi authorities would “come to their senses and avoid politicizing sporting interactions.”

Diplomatic relations between Tehran and Riyadh soured following the January 2016 execution of Shiite cleric Sheikh Nimr al-Nimr in Saudi Arabia, an outspoken critic of the Saudi monarchy. Riyadh cut ties with Tehran afterwards, responding to attacks by angry protesters on its embassy in the Iranian capital.

Saudi Arabia’s military campaign against Yemen as well as the death of hundreds of Iranian Hajj pilgrims in a deadly crush in Saudi Arabia’s Mina in September 2015 had prepared the ground for the deterioration of tensions between Tehran and Riyadh.

The tensions have even spilled out onto the football field. Following the severance of diplomatic ties, Saudi officials asked for the football games between Iranian and Saudi teams to be held at a neutral venue.