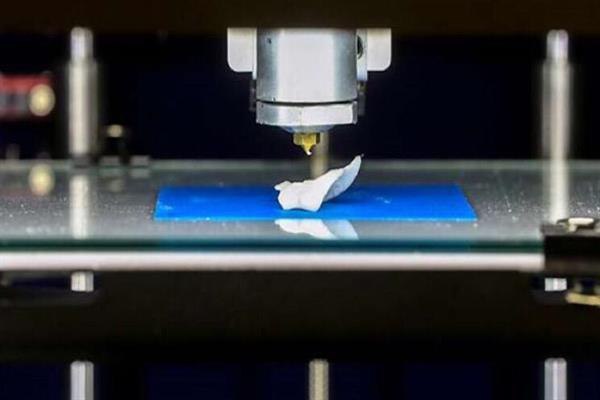 An Iranian knowledge-based company has developed a bio-printer which is capable of 3D printing of human bone.

The technology of 3D printing has been localised in Iran since many years ago and now a more advanced version of this tool known as bio-printer is being developed to be used in medicine.

Iranian company Sizan Pardazash Kavir has recently managed to 3D print an artificial bone for the first time in Iran using a combination of polymer and ceramics, its CEO said.

In this method, a 3D bio-printer made by the company formed a part of a complete human bone that can be transplanted to the patient.

Javad Nikoukar Noushabadi says this bio-printer is designed using the existing knowledge, but due to the sensitivity of the technology owners, their experience could not be used.

In fact, the companies working in the field of advanced medical engineering are very careful to keep this technology confidential, he added.

“So it took a long time in the research and development unit of the company to build a printer with this capability. We have asked several medical centres of the country to use this product, and the capacity has been created for export to the regional countries. Fortunately, as the technology is high-tech, markets for this are expanding quickly,” he underlined.

3D printers are widely used in medical science and the field of stem cells. In some patients, wounds can sometimes occur for a variety of reasons, such as injuries, which the body cannot repair or needs help to repair that injured organ. Using materials such as stem cells or other things, 3D printers can print the injured parts.

As the name suggests, 3D printers, inspired by paper printing, perform the same process in a variety of three-dimensional forms.

3D printers comprise a set of processes in which materials are bonded in a controlled manner to form a 3D object.

The industry evolved at the Massachusetts Institute of Technology (MIT) in 2004 and found a lot of use in the aerospace, automotive, industrial, architectural, etc. industries. In 3D printing, the system is capable of reproducing a complete molecular structure or a large building using a variety of materials, including liquids and powders.

Three-dimensional printing can provide a precise prototype of any design. It can also design a car body with micro-millimetre accuracy.