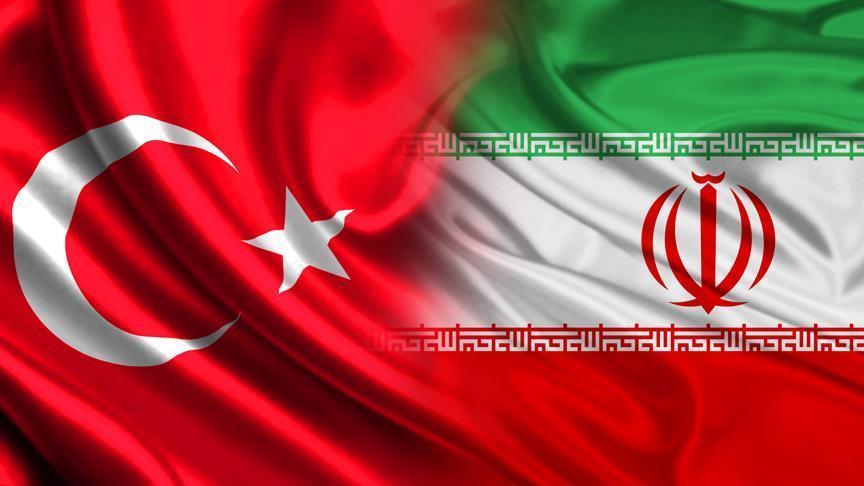 Higher education officials from Iran and Turkey at a meeting in Ankara explored avenues for enhancement of academic and educational cooperation.

A delegation from Iran’s Ministry of Science, Research and Technology met with officials from Turkey’s Council of Higher Education in Ankara to discuss ways to boost interaction by exchanging teachers and students, transfer of technology via academic programs, scientific and research cooperation and implementing the bilateral agreements signed during Iranian President Hassan Rouhani’s April visit to Turkey.

According to the deputy of Turkey’s Council of Higher Education, more than 5,000 Iranian students are studying in Turkey, and the highest number of foreign PhD students come from Iran.