Iran, Turkey in Talks on Setting Up Joint Investment Fund 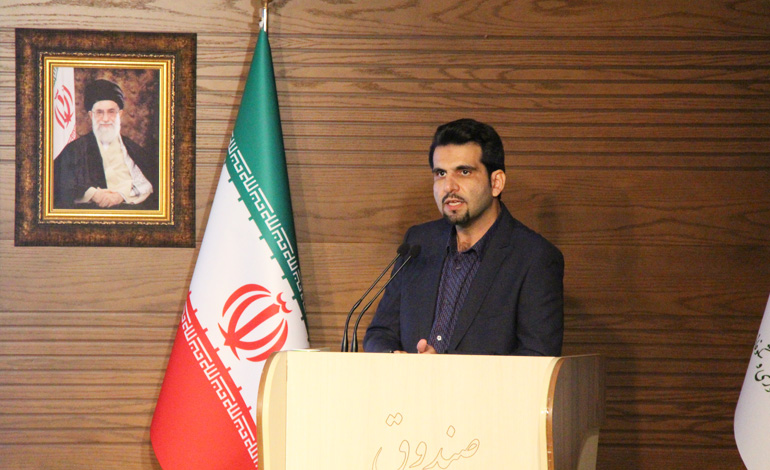 A senior Iranian official says the Islamic Republic is in talks with Turkey to establish a joint investment fund, particularly for development of mutual cooperation between the two countries’ high-tech companies.

Ali Nazemi, the deputy director of investment affairs at Iran’s National Innovation Fund (INIF), made the remarks on the sidelines of a recent visit of an Iranian delegation to Istanbul, where representatives of 80 Iranian high-tech companies held intensive talks with their Turkish counterparts.

“Very good negotiations were held with a number of the funds during the visit. Detailed negotiations were held and the two sides’ facilities were examined. The space for collaboration was specified as regards how the problems of money transfer as well as investment problems can be removed, and what model to achieve which would qualify as an operational model,” Nazemi said in an exclusive interview with the Iran Front Page.

“We agreed with a number of Turkish investment companies that we set up a joint fund or a joint enterprise inside or outside Iran, and that Iran’s National Innovation Fund makes preparations to help the companies,” he added.

“As this was the first step towards the goal, it was not possible to achieve such tangible results as clinching an agreement or taking final steps, but it was a prelude to further negotiations, so that we can go on to more detailed issues such as setting up a fund, setting up a joint institution and starting investment,” the Iranian official noted.

“The conclusion was that we proceed with our meetings, and in the next weeks they will pay visits to Iran. It was also planned that there would be meetings at governmental levels, so that we could achieve final results.”

He further announced that Iran is also in talks with a major Russian fund. “Memorandums of understanding have been signed. Amendments to the memorandums have been made by the two parties’ experts, and we have arrived at a joint memorandum.”

“Now we are discussing the executive structure, decision-making process, and the way of interactions,” he added.

He said a meeting has been arranged with the managers of the Russian fund next week so that the two countries would have discussions in a more operational manner.