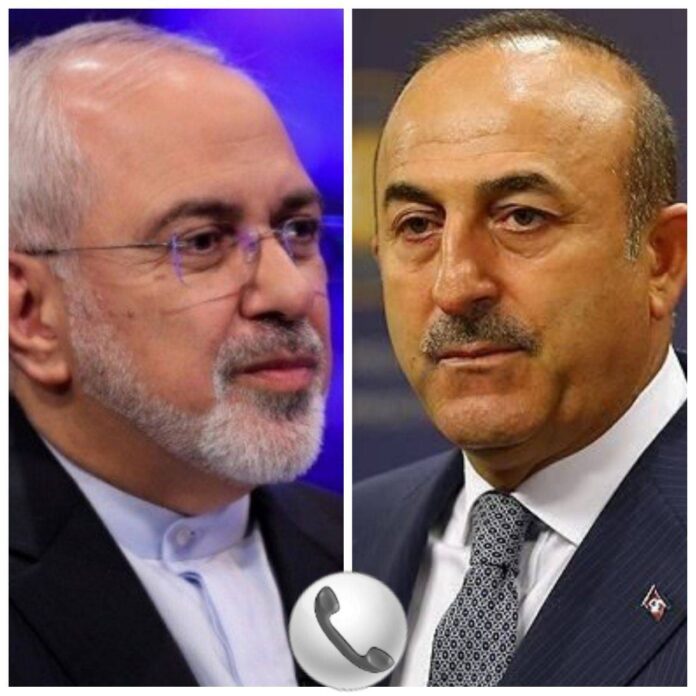 Iranian Foreign Minister Mohammad Javad Zarif and his Turkish counterpart Mevlut Cavusoglu discussed the latest status of the Holy Quds and the developments in the occupied territories in a telephone conversation on Monday afternoon.

In this phone call, the two foreign ministers also agreed that, should the UN Security Council fail to make an effective decision against the usurping Zionist regime’s aggression in its today’s meeting, Iran and Turkey would pursue the issue within the framework of the mechanisms of the United Nations General Assembly and the extraordinary meeting of the Executive Committee of the Organisation of Islamic Cooperation (OIC).

Zarif and Cavusoglu also stressed the need for close consultations between Tehran and Ankara in this regard.