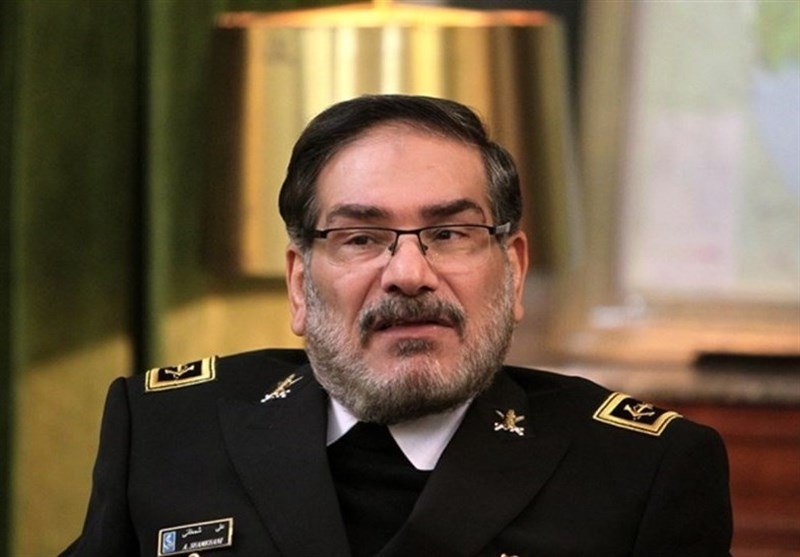 Secretary of the Supreme National Security Council Ali Shamkhani says the ouster of US national security adviser John Bolton is not going to bring about any change in Washington’s hostile policies against Iran.

In comments on Wednesday, Shamkhani reacted to the US president’s decision to dismiss the hawkish adviser Bolton, noting that superficial changes in the US administration would not change Iran’s view about the hostile nature of the US policies and actions.

“Both Obama and Trump have pursued the policy of sanctioning the Iranian nation. Iran’s criterion for evaluation is the actual policy and the performance of the US, particularly when it comes to honoring the international commitments and lifting the sanctions against people of Iran,” he added.

“Bolton’s stupid pledge that the Islamic Revolution (of Iran) would not last to its 40th birthday will be put on his and the US government’s political record,” the senior official noted, stressing that an “unprecedented expansion” of Iran’s regional power and the Islamic Republic’s shooting down of an American spy drone occurred at the time of constant threats from Bolton.

“Employing the policy of an iron hand in a velvet glove has become futile for years, and Iran’s current situation that results from the continuation of policy of active resistance shows that the US desire could no more affect the interests of the Iranian nation,” he concluded.

His comments came after US President Donald Trump dismissed his national security advisor John Bolton, a hawkish element who advocated for harshest anti-Iran policies and even a military invasion.