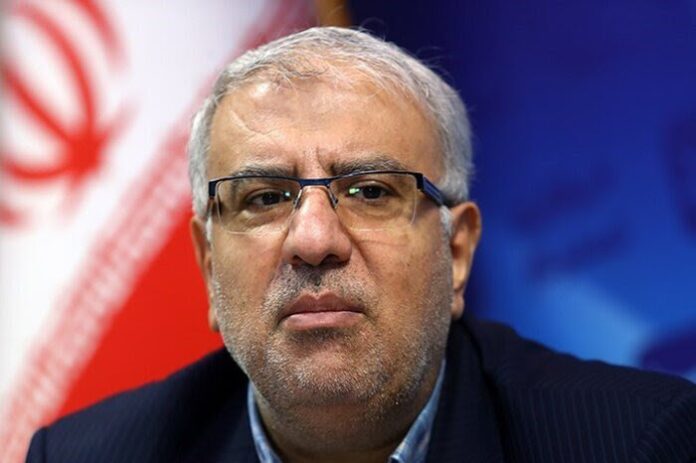 Iran has called on the decision-makers in the US and the European countries to end anti-Iran sanctions to help ease the global energy crisis.

The multiplication of the natural gas prices in Europe as a result of a drop in the fuel’s reserves there, was unprecedented, said Oil Minister Javad Owji, adding “The people of Europe and the US are struggling with these problems amid illegal and unjust sanctions their governments, for years, have maintained against the crude oil of Iran, as one of the major exporters of oil.”

He was speaking on Monday after the 21st meeting of the oil and energy ministers of the Organization of Petroleum Exporting Countries and its allies, known as OPEC Plus, that was held via videoconference.

“Existing evidence well proves that Iran is not the sole party who has paid the cost of this unilateral and extra-regional policy, and it citizens of other countries in the world have to pay for the heavy costs of this lack of judgment. These costs, we believe, will have much wider consequences in the future, if they insist on their illogical sanctions on Iranian crude exports.”

The minister noted that Iran is ready to help stabilize the market by helping end the shortage in product of oil. He said decision-makers in the US and the European countries should “learn a lesson” and end the anti-Iran sanctions to ensure people around the world have access to affordable energy.