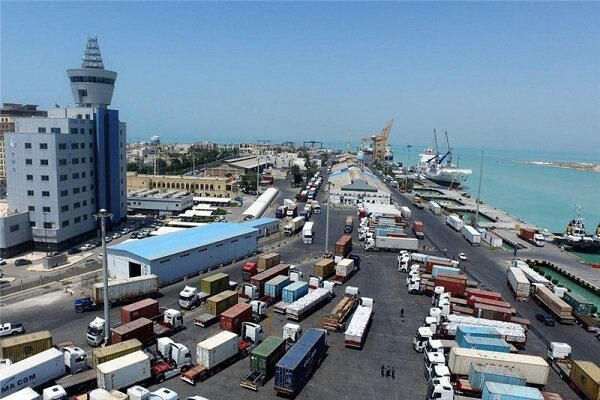 The Islamic Republic of Iran is to turn its Jask port in the south of the country into a major hub of oil exports.

That was announced by Iranian President Hassan Rouhani at a ceremony during which 18 national projects were inaugurated in the southern Hormozgan province on Thursday.

“Jask will soon become a very important port for petroleum exports, and, therefore, the status of the province will become higher and more important day by day,” he noted.

A major pipeline is under construction that will connect Goreh in the west of the Persian Gulf to Jask Port in its east, making Iran independent of Strait of Hormuz for oil exports.

Elsewhere in his remarks, the president underscored that the country has reached 90-percent self-sufficiency in the power industry.

“Despite all sanctions and pressure by the enemy, some 90 percent of affairs pertaining to planning and implementing key projects in the sophisticated power industry are run by capable Iranian experts, and we should move toward full self-sufficiency in this industry.

He then expressed his gratitude to all those working at the Ministry of Energy as well as investors and entrepreneurs in the private and non-governmental public sectors.