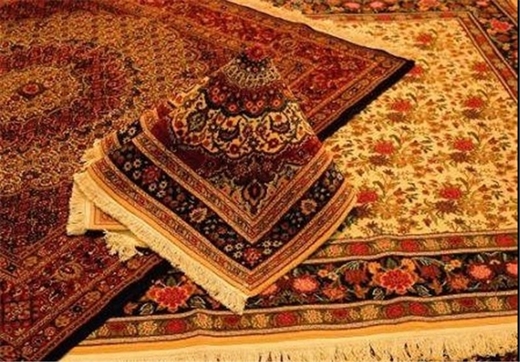 The termination of general and direct sanctions against Iran will have a major impact on the increase of carpet experts to the US, Hamid Kargar said.

Head of Iran’s National Carpet Center Hamid Kargar said the country plans to resume the export of carpets to the US once the economic sanctions on Iran are lifted.

“Before the embargoes, Iran used to export more than $80 million worth of carpets to the US annually,” Kargar told Tasnim News Agency.

The exports were halted in 2010 due to direct US sanctions on Iran’s carpet industry, he added.

The termination of general and direct sanctions against Iran will have a major impact on the increase of carpet experts to the US, the official said.

The National Carpet Center is preparing and optimizing the conditions for Iran to reclaim its market share in the US, Kargar noted.

His remarks come against the backdrop of a wave of renewed interest in ties with Iran after the country and P5+1 (Russia, China, the US, Britain, France and Germany) on July 14 reached a conclusion over the text of a comprehensive 159-page deal on Tehran’s nuclear program.

The comprehensive nuclear deal between Tehran and six world powers will eventually terminate all nuclear-related sanctions imposed on Iran.