Iran to Open Marble Palace to Public after 40 Years 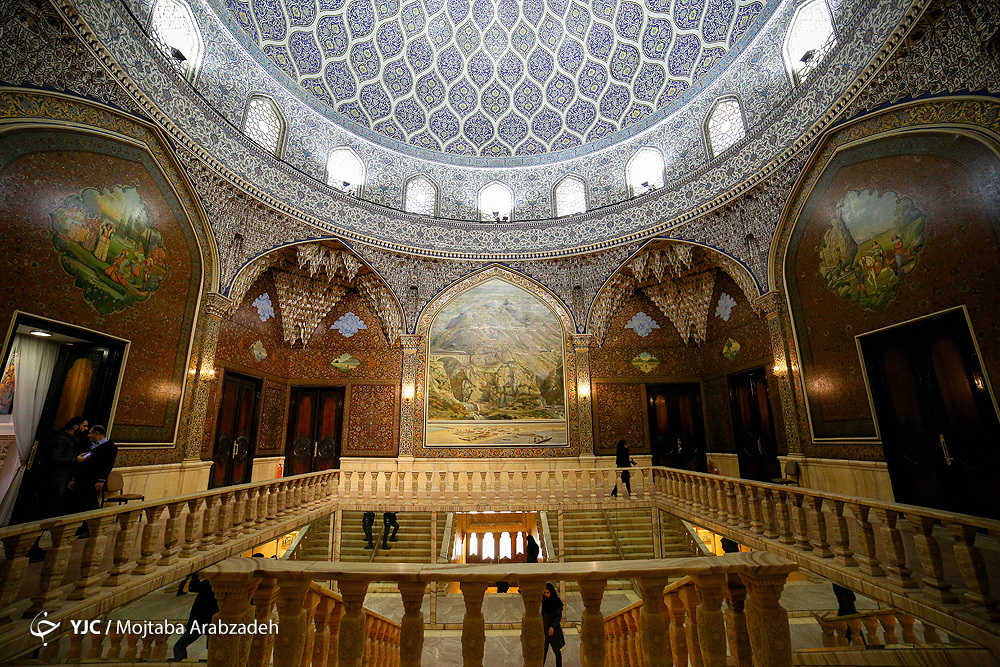 Tehran's Marble Palace, a historical building of Pahlavi era, will open to public after decades.

The Marble Palace was built upon the order of Reza Shah, the first Pahlavi king. It was designed by Iranian-Armenian architect, Leon Tadosian; and served as the king’s office before the formulation of Iran’s National Treasury Act which entailed the transfer of Iranian national jewelry from Golestan Palace to the building’s basement.

The Palace was renamed to “Pahlavi Museum” in 1976 with the aim of making people familiar with Reza Shah; and was registered in the Iranian National Heritage List in June 1978. The museum continued to operate until the fall of monarchy in 1979.

Located in downtown Tehran, the Marble Palace was operated by the Expediency Discernment Council for many years. The Mostazafan Foundation of Islamic Revolution took the building back this year, and decides to turn it into a museum again.

Parviz Fattah, the head of the foundation, announced that the doors of Marble Palace will open to the public after 41 years in less than a month. Journalists and media associates were the first people to visit the palace after decades on January 26th.

What follows are the photos taken by several Iranian news agencies from the Marble Palace during the visit: