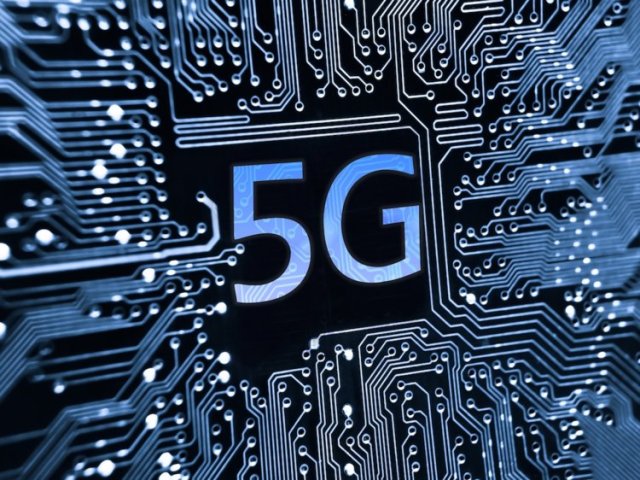 Iranian Minister of Communications and Information Technology says he has urged the country’s main mobile operator to launch the 5G telecommunications network across five regions of Tehran as of July.

Mohammad Javad Azari Jahromi said there are some frequency restrictions in bands and the ministry has to invest in broad bands. However, the fifth-generation internet laboratory will be unveiled and put into operation within the next week or two.

Besides this new service, the ministry has designed eight more stations, which will reduce the dependence on the international space, he noted, adding that Iran must protect and preserve digital economic stability in the country.

He further noted that a new satellite data centre has started working with the investment of Hamrah-e Avval.

“Hamrah-e Aval is the largest mobile operator in the Middle East and has the largest coverage of the country’s communications network,” Azari Jahromi claimed.

“It has been said many times that Hamrah-e Aval is the largest business enterprise which drives other digital businesses,” he added, speaking at the opening ceremony of the largest data centre in the western and northwestern regions of the country.