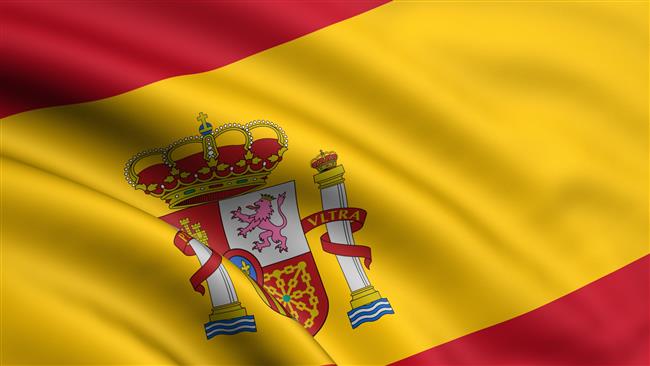 Iran said on Saturday that it plans to participate in the construction of an oil refinery in Spain in what appears to be a long-term strategy to guarantee its own sales to Madrid.

Abbas Kazemi, the managing director of National Iranian Oil Refining and Distribution Company (NIORDC), has been quoted by the media as saying that the planned refinery will have the capacity to refine 200,000 barrels per day (bpd) of crude oil.

Kazemi told IRNA that Tehran will provide half of the investment required for the project and the rest will be provided by Spanish companies.  He added that the project will guarantee Iran’s oil sales to Madrid given that it will only refine supplies from Iran.

The official said Tehran and Madrid are still negotiating the project and it remains to be finalized by the two countries.

Kazemi had been quoted by the media as saying last October that Tehran is pressing ahead with new plans to invest in refineries overseas as a means to secure more customers for its oil. The strategy, he suggested, would make the Islamic Republic to sanctions that target its sales of oil.

Iran had previously been pursuing the same strategy to invest in refinery projects in Indonesia, Brazil and India.

The country said last June that it had reached a deal with Indonesia as well as China over the construction of a refinery with a capacity to process 150,000 bpd on the East Java island. The joint venture plan envisages Iran supplying feedstock and partially financing the project and China providing 85 percent of the funds, the chairman of the Iranian Oil Exporters Union Hassan Khosrojerdi said.

Iran has signed a basic agreement with Brazil to construct a refinery for processing 300,000 bpd of crude oil in the country.  It has also held early talks over a project that involves refining 400,000 bpd of Iran’s crude oil in India.