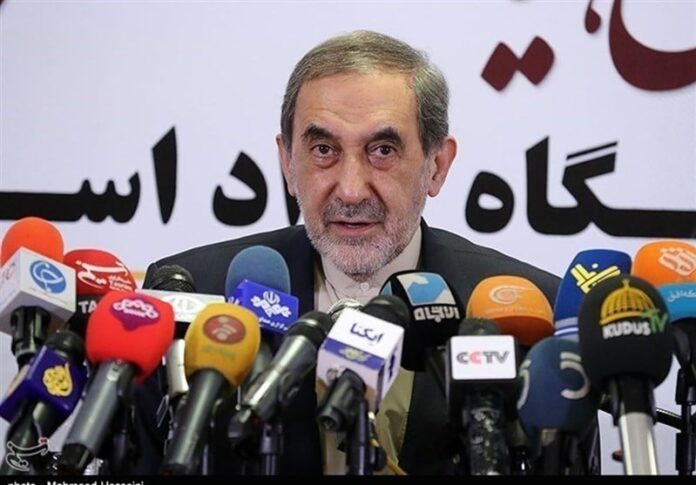 Ali Akbar Velayati, an international adviser to the Leader of the Islamic Revolution who is on an official visit to Moscow, said that Iran’s advisory missions in Syria and Iraq will immediately end if the two Arab countries’ governments want so.

“Iran’s presence in Syria and Iraq is advisory and if their respective governments want it, we will leave (the Arab countries) immediately,” Velayati said on Friday, according to the Arabic-language al-Mayadeen TV Network.

He further referred to demands by US officials that Iranians should exit from Syria and Iraq, saying that the Islamic Republic is not present in the Arab countries upon the US’s request so as to leave at Washington’s demand.

“Iranian military advisers will leave Syria if the Syrian officials say they do not need their presence,” he added.

However, he warned that if Iran and Russia were to leave Syria in the current situation, terrorism would return to the Arab country again.

Elsewhere in his remarks, Velayati highlighted a plot hatched by the US to disintegrate Iraq and Syria and said, “The US is seeking to divide Iraq into three parts and Syria to five.”