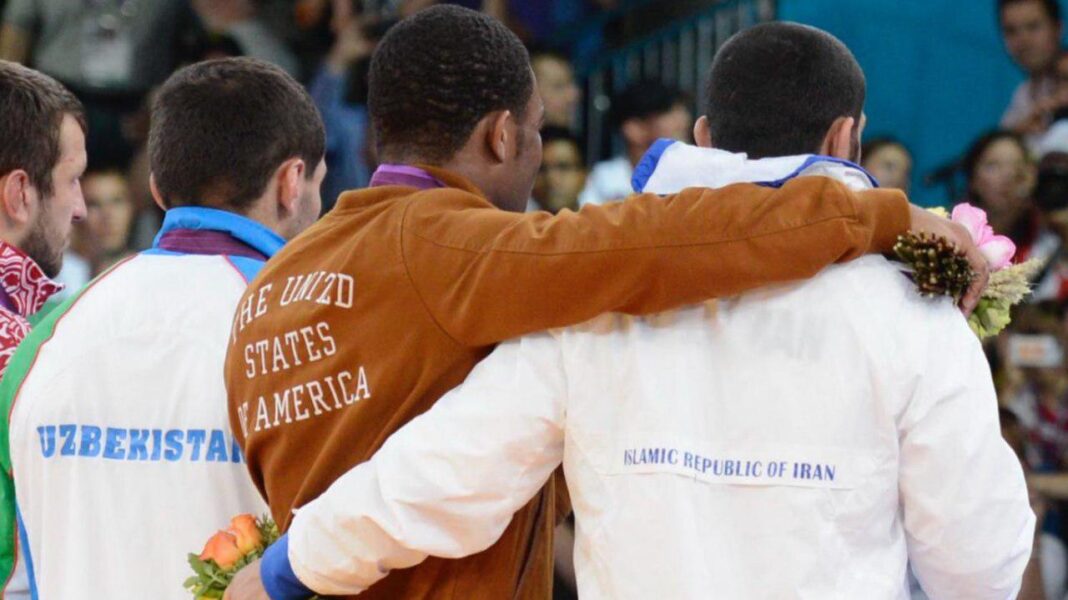 Iranian Foreign Minister announced that the US wrestling team will be granted visa to attend the upcoming Wrestling World Cup due to be held in Iran’s Kermanshah.

“Following the court ruling suspending Muslim Ban and [based on] the requests from Iranian Wrestling Federation and FILA, US Wrestlers’ visa will be granted,” Foreign Minister Mohammad Javad Zarif said in a post in his Twitter account.

Iran on Friday barred the US wrestling team from the Freestyle World Cup competition in retaliation for an executive order by US President Donald Trump banning visas for Iranians.

The Freestyle World Cup, one of the sport’s most prestigious events, is scheduled for Feb. 16-17 and USA Wrestling had previously said it would send a team to the competition in the western Iranian city of Kermanshah.

USA Wrestling had said in a statement that “USA Wrestling is extremely disappointed about this, which we believe would be an unacceptable situation. Wrestling is about competition and goodwill through sport, and is no place for politics.”

Olympic champion Jordan Burroughs also felt disappointed when he found out he is not allowed to travel to Iran to compete at the Freestyle World Cup.

“These decisions, these executive decisions, are always so far beyond your reach,” Burroughs told the Associated Press. “You always feel like, `Well, the presidency or these strict laws or these Muslim bans or whatever you like to call them, they’ll never affect me.’ This is one of the few times where something so personal has occurred. Almost like it (was) handed down from the president to us. It’s a bummer.”

Burroughs hasn’t wrestled competitively since August, when the defending gold medalist and top-ranked wrestler in his class lost consecutive matches and failed to reach the podium.

“There is such a common respect for wrestlers in Iran,” Burroughs said. “They love wrestling. They’re huge fans of mine. I’m bummed about that. I really wanted to be part of something great in what I consider a great country. Obviously, my views and our country’s views are different.”

The freestyle World Cup in Iran was supposed to mark his return to competition. Instead, that will seemingly have to wait.

“I love Iran. I love their people, and I don’t get into politics,” Burroughs added. “I wasn’t going to make a political stance. I was going to compete.”