Iran to Get First Airbus Planes by Next March

Iran says it expects to finalize an aircraft purchase agreement with European aviation giant Airbus within the next two weeks, adding that the first planes could be delivered by March 2017. 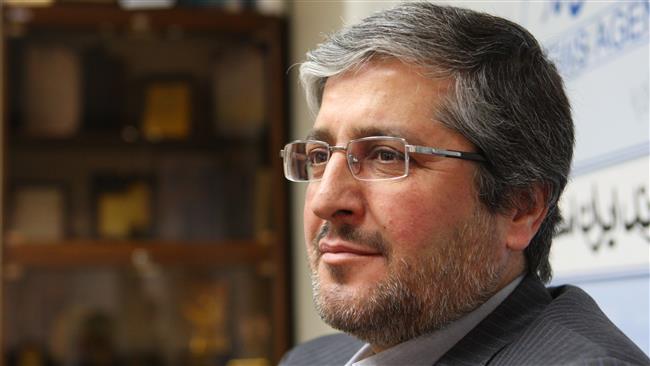 GFarhad Parvaresh, the managing director of Iran’s flag carrier airline Iran Air, was quoted by media as saying Iran in the first batch could receive five planes from Airbus.

Parvaresh said that the France-based company had agreed to fund the sales of 17 planes to Iran, itself.   He added that Iran was trying to provide the funding for the purchase of the first three planes that would be delivered within the next few months.

“The removal of the sanctions has provided Iran with an opportunity to directly purchase planes from aircraft makers,” the official told Iran’s Tasnim news agency.

This opportunity, he added, should not be wasted and should be used as efficiently as possible.

On Sunday, Iran Air finalized a much-awaited agreement with US aviation giant Boeing to purchase 80 planes.  The purchase involved 50 twinjet narrow-body Boeing 737 planes and 30 long-range wide-body 777 aircraft at a total cost of $16.6 billion. They would be handed over to Iran within 10 years and the first deliveries could take place in 2018.

Elsewhere in his remarks, Parvaresh emphasized that a third plane purchase contract was expected to be concluded with Japan’s Mitsubishi Aircraft Corporation shortly after the finalization of the contract with Airbus.

He added that Iran had found a financer to support the planned purchase of Mitsubishi Regional Jets (MRJs).