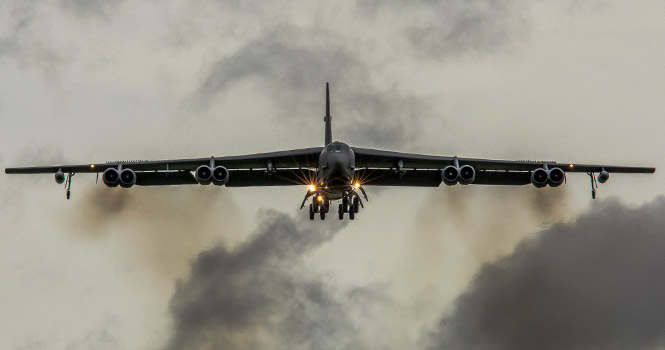 Iran’s foreign minister says the United States is trying to make up an excuse to wage a war, but Iran will defend itself if it comes under an attack.

Mohammad Javad Zarif said in a tweet that “intelligence from Iraq indicate plot to FABRICATE pretext for war.”

“Iran doesn’t seek war but will OPENLY and DIRECTLY defend its people, security and vital interests,” the foreign minister added.

Zarif also lashed out at US President Donald Trump for sending military aircraft to the Persian Gulf region and the Middle East.

“Instead of fighting COVID in US, Trump and cohorts waste billions to fly B52s and send armadas to OUR region,” the top diplomat added.

The United States flew strategic bombers over the Persian Gulf on December 30, 2020 for the second time this month, fueling tensions in an already volatile region.