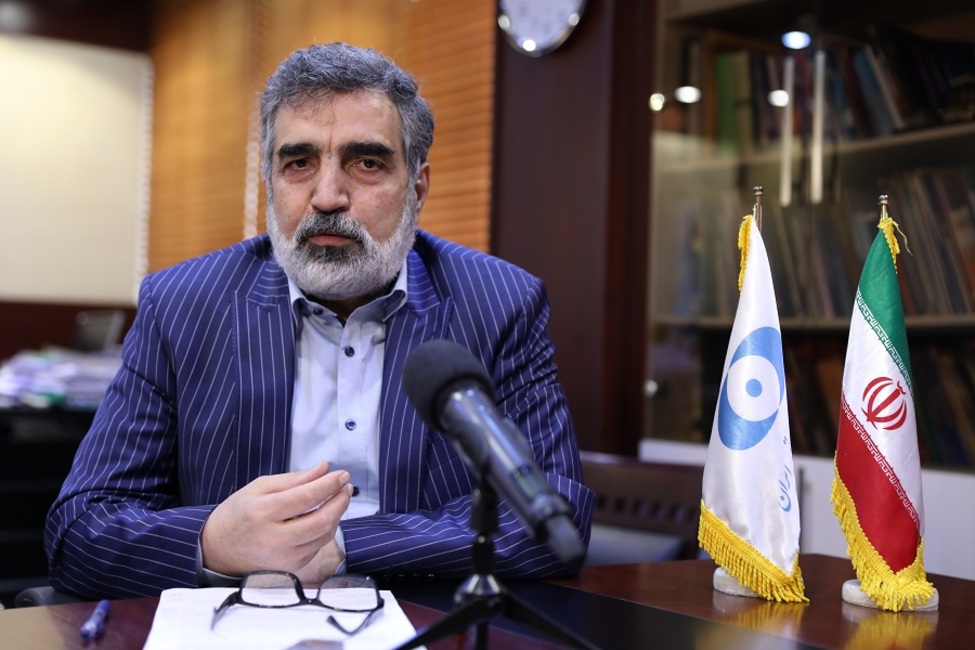 The Atomic Energy Organization of Iran (AEOI) says the country will soon begin the process of running technical-security checks on monitoring cameras at the nuclear facility in the city of Karaj, near Tehran.

“Iran conditioned the replacement of damaged cameras at Karaj installations on three things, namely ‘conducting a judicial-security investigation into the act of sabotage which took place’, ‘the International Atomic Energy Agency (IAEA) condemning the act of sabotage,’ and ‘Iran carrying out technical-security examinations on the new cameras before they are installed,’” said AEOI Spokesman Behrouz Kamalvandi.

He was referring to the sabotage attack on the site last June, Tehran says was carried out by Israel.

“Iran’s voluntary issuance of a permit to replace these cameras was not within the framework of a new agreement, but came after these three preconditions were met,” he explained.

“Iran is to begin the process of technical-security checks on the cameras on Sunday, December 19, 2021,” he added.

“Iran-IAEA talks which took place between Mr. Eslami and Rafael Grossi had nothing to do with the [Vienna] negotiations and were just ordinary talks within the framework of the current issues between the two sides; so, the claim that Iran did that under pressure is not true,” he said.

“From the very beginning, we hadn’t said that we would allow the cameras to be installed; rather, we had subjected it to the fulfillment of three preconditions,” said the spokesman.

“As a technical institution, the AEOI is engaged in ongoing interactions with the IAEA within the framework of the Safeguards Agreement, and these interactions should not be politicized,” said Kamalvandi.

He said the West and the Israeli regime launch media campaigns and psychological warfare to politicize Iran’s cooperation with the IAEA.

“Unfortunately, there are inclinations within the IAEA in this regard, too,” he said.