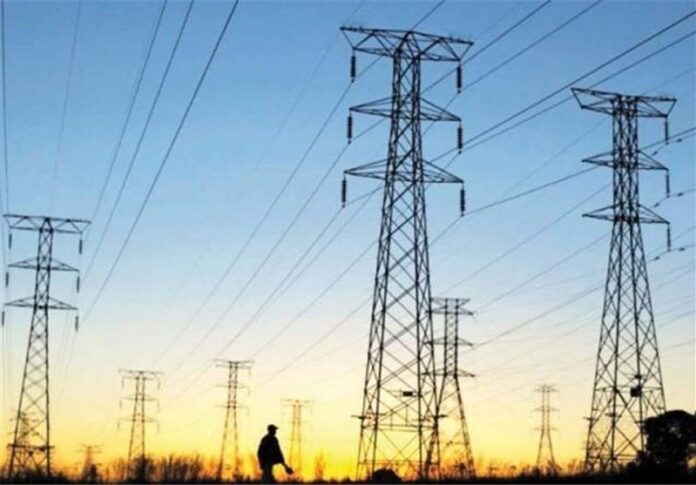 Iran plans to construct a power plant in the central province of Markazi that would be the biggest in the Middle East in terms of generating electricity, a lawmaker announced.

Speaking at a press conference in the central city of Saveh, Markazi Province, on Sunday night, Mohammad Reza Mansouri said constructing the Middle East’s biggest power plant with a capacity to produce 3,000 megawatts (MW), is on the agenda, adding that its production capacity would be three times bigger than that of the current biggest power plant in teh country.

The construction project will cover an area of 4,000 hectares in a private property in Saveh, the parliamentarian said.

He added that the funding of the project, which amounts to $6.5 billion, would be provided by the private sector.

In December, Iran’s nominal capacity to produce electricity reached over 80,000 MW following the connection of a number of power plants to the country’s national grid.

Speaking to reporters at a press conference in Tehran back in February 2018, Iranian Energy Minister Reza Ardekanian highlighted the country’s self-sufficiency in the area of power generation and said the Islamic Republic is the top producer of electricity in the Middle East.

About 90 percent of power generation equipment, even complicated parts like turbines and generators, are currently manufactured inside the country, the energy minister said at the time.

He added that Iran’s capabilities in the area of power generation have developed over the past four decades so much that the country has become the top producer of electricity in the region.

“At present, we have energy exchanges with all the countries that share land borders with us,” he said.