Iran Tells US It Had No Role in Saudi Drone Attacks 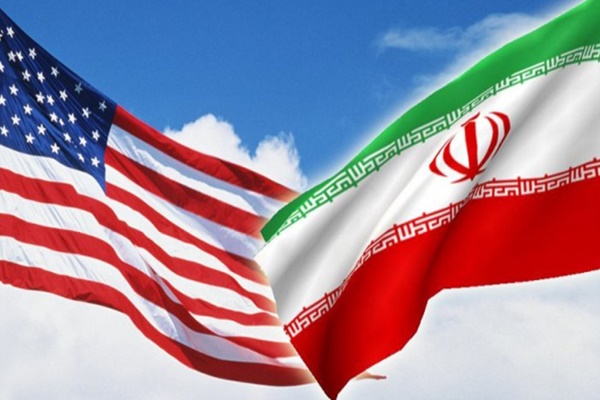 Iran has sent an official note to the US through the embassy of Switzerland, stressing that it was not behind the recent attacks on Saudi oil facilities.

In the message, Tehran has rejected recent claims by US President Donald Trump and Secretary of State Mike Pompeo about Iran’s role in the attacks.

It has also warned that any move by the US against Iran will receive the country’s immediate reaction, and the response won’t be limited to the source of the move.

An informed Saudi source says the damages inflicted on the Aramco oil facilities in the recent attacks are so massive that it is not clear when the country’s oil output can return to normal.

Saudi Energy Minister Prince Abdulaziz bin Salman said Tuesday Riyadh does not yet know who were behind the highly disruptive attacks, which sent crude prices skyrocketing.

The remarks come as the United States has tried to build its case that Iran was behind the attacks. Iran has denied being behind the assaults, which knocked out half of Saudi Arabia’s oil production.

Iranian President Hassan Rouhani on Wednesday once again rejected the US’ accusations as baseless and groundless, saying the US’ “maximum pressure” policy has turned into “maximum accusations”.