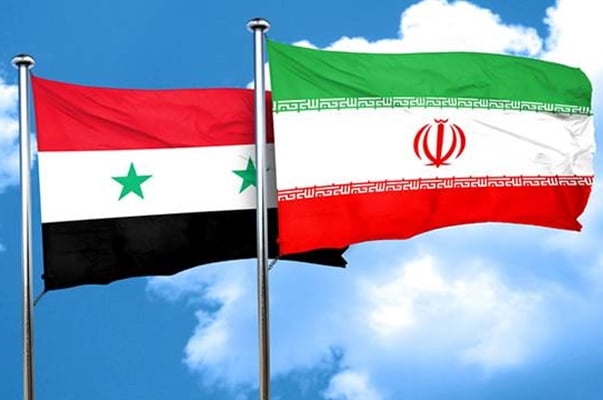 Iran and Syria have signed at least 18 deals as part of a larger plan to expand their trade ties amid the US unilateral sanctions on the Islamic Republic.

The deals were signed during the visit of a Syrian business delegation to Tehran.

Mahmoud Naser al-Fotouh, the head of the Syrian delegation, expressed the hope that the economic and trade ties between Tehran and Damascus could increase as much as the current high level of political relations between the two nations.

In a Monday meeting with officials of Iran Chamber of Cooperative, the Syrian official said the two strategic allies have sacrificed many of their people to liberate the Arab country from the terrorist groups.

“Therefore, our economic and trade ties as well as joint investments should increase to a level that is proportional to the extensive political relations between the two nations,” he noted.

He then referred to a series of meetings that have been held between Syrian and Iranian high officials to facilitate expansion of ties amid the challenges created by the US’ unilateral sanctions and said so far at least 18 agreements have been signed at the University of Tehran between Iran and Syria in this regard.

Al-Fotouh also said Syria attaches significant importance to Iran as a partner in it reconstruction era and added Iranians stood behind Syria during the Arab country’s hard times.

“Many young Iranians sacrificed their lives to liberate Syria from terrorist groups. So, the country should have a significant role in the reconstruction of Syria,” he said.

He finally called on Iranian economic players to visit Syria for playing a role in the country’s reconstruction.