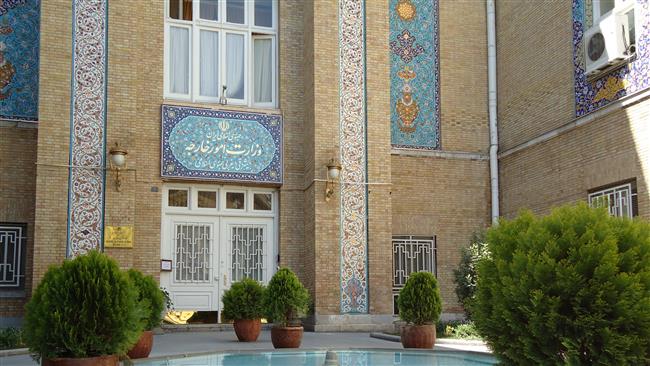 Tehran has said that Saudi Arabia has committed strategic mistakes by violating the rights of Shiite Muslims and minorities, adding the regime is the main drive behind the spread of terrorism in the region.

The Iranian Foreign Ministry has summoned the deputy head of the Saudi mission in Tehran to protest the execution of prominent Shiite cleric Sheikh Nimr al-Nimr.

Amir-Abdollahian said Saudi Arabia is the main drive behind the spread of terrorism in the region, adding that the regime cannot clear itself of its wrong policies, which have fueled insecurity in the region, by playing blame game and executing Sheikh Nimr.

He said Saudi Arabia has committed “strategic mistakes” by violating the rights of Shiite Muslims and minorities, noting that Sheikh Nimr was a prominent cleric in the Muslim world.

The Iranian diplomat said while Saudi Arabia has not yet fulfilled its responsibility about last September’s Mina disaster which killed thousands of pilgrims, it once again agitated Muslims and triggered a new conflict in the region by executing the senior cleric.

Asked prior to entering the building of the Foreign Ministry if Nimr’s execution would fuel the divisions in the Muslim world, Arini gave no answer and said, “I will respond later.”

He also claimed that the execution had been “legally and religiously valid.”

On Saturday, the Saudi Interior Ministry announced that Sheikh Nimr along with 46 others, who were convicted of being involved in “terrorism” and adopting a “Takfiri” ideology, had been put to death.

Meanwhile, in an apparent tit-for-tat move, Saudi Arabia also summoned the Iranian ambassador in Riyadh over what Riyadh claims were “hostile” remarks by Iranian officials on the execution of Sheikh Nimr, the Saudi state news agency reported. 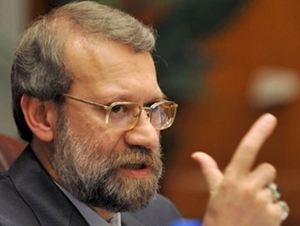 Iran’s Parliament Speaker Ali Larijani said on Saturday that executing Sheikh Nimr would create a “whirlwind” of problems for the Saudi regime.

It is unlikely that Saudi Arabia will be able to easily get out of such a whirlwind, he added.

“Such acts will add to security woes in the region,” the top Iranian parliamentarian pointed out.

He said Saudi Arabia’s decisions over the past two years have created problems for regional countries, including Iraq, Yemen and Syria, and expressed regret over Riyadh’s “adventurism” in the region.

Larijani emphasized that Western countries and the US must take action over Saudi Arabia’s execution of Sheikh Nimr, which he said is a “blatant violation of human rights.”

He warned that soaring insecurity in the region would affect all regional countries.

In a letter to Foreign Minister Mohammad Javad Zarif, Boroujerdi said the number of Saudi diplomats in the capital, Tehran, and the city of Mashhad should be downgraded to the “minimum level.”

Sheikh Nimr, a critic of the Riyadh regime, was arrested in 2012 in the Qatif region of Shiite-dominated Eastern Province, which was the scene of peaceful anti-regime demonstrations at the time.